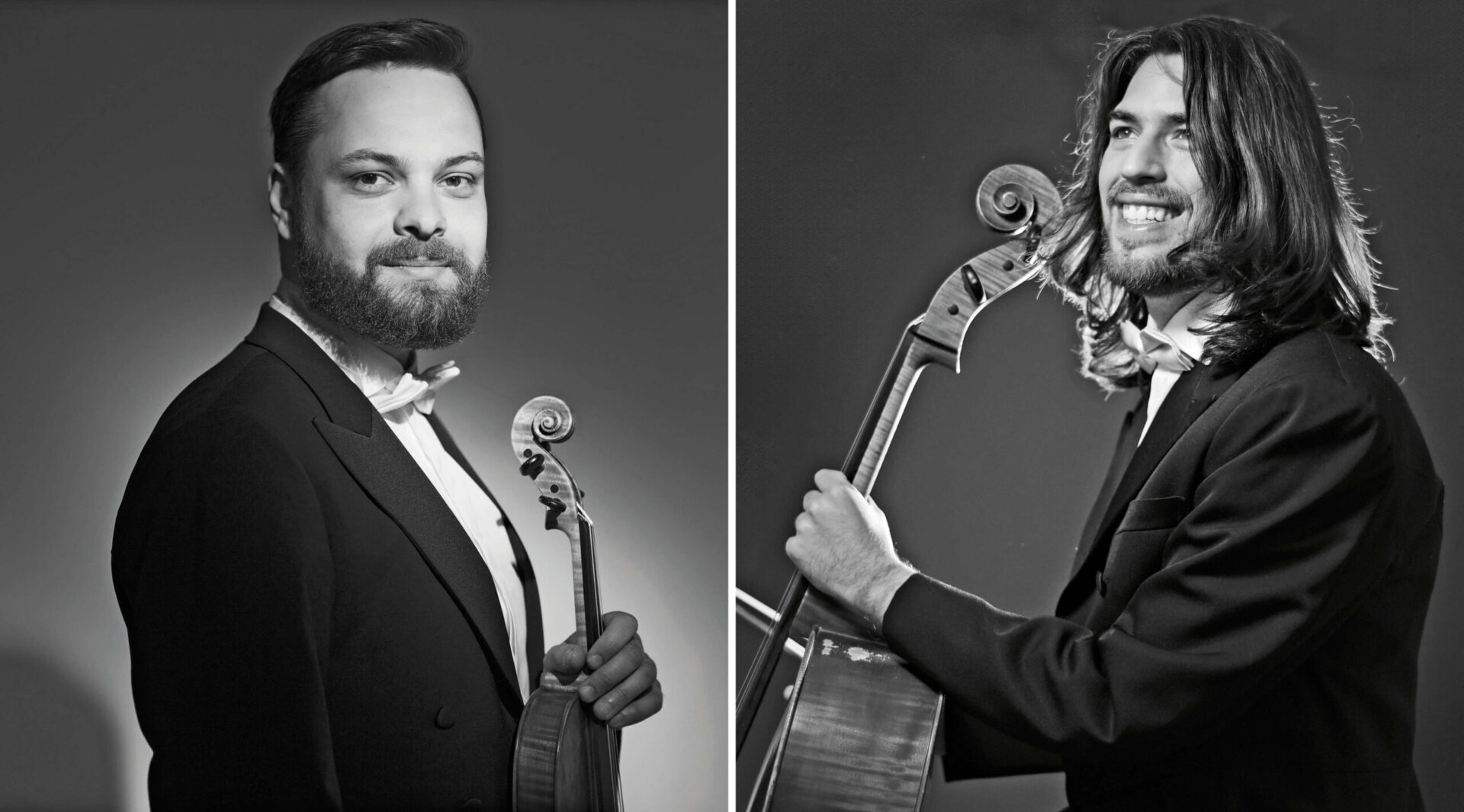 The opening concert of the LVMF 2022 – the 7th edition of the festival – takes place in the Valtice Castle Riding Hall. Bohuslav Martinů Philharmonic Orchestra with conductor Robert Kružík will perform Double Concerto in a minor, Op. 102 for violin, cello and orchestra by Johannes Brahms and Symphony in f-sharp minor, op. 41 by Dora Pejačević. The soloists will be Dalibor Karvay, concertmaster of the Wiener Symphoniker, and the famous Croatian cellist Vid Veljak.

Dalibor Karvay began his career at a very young age as a successful violinist. This is evidenced by winning the Young Musician meeting in Cordoba (1996) and receiving the Eurovision Grand Prix – Young Musician of the Year 2002. In 2003, he had the opportunity to perform for Prince Charles of Wales at Winsdor Castle together with Mstislav Rostropovich. In the following years, he also performed with Boris Kuschnir, Julian Rachlin and under conductors such as Leif Segerstam and Ion Marin. However, the path of a soloist can be thorny in many ways – the documentary Stradivari: Search of Perfection from 2004 tells the story of Karvay’s difficulties in finding the perfect violin. In addition to a successful solo career, he teaches at the Musik und Kunst Privatuniversität in Vienna. He also won an audition for the position of concertmaster of the Wiener Symphoniker in 2020. 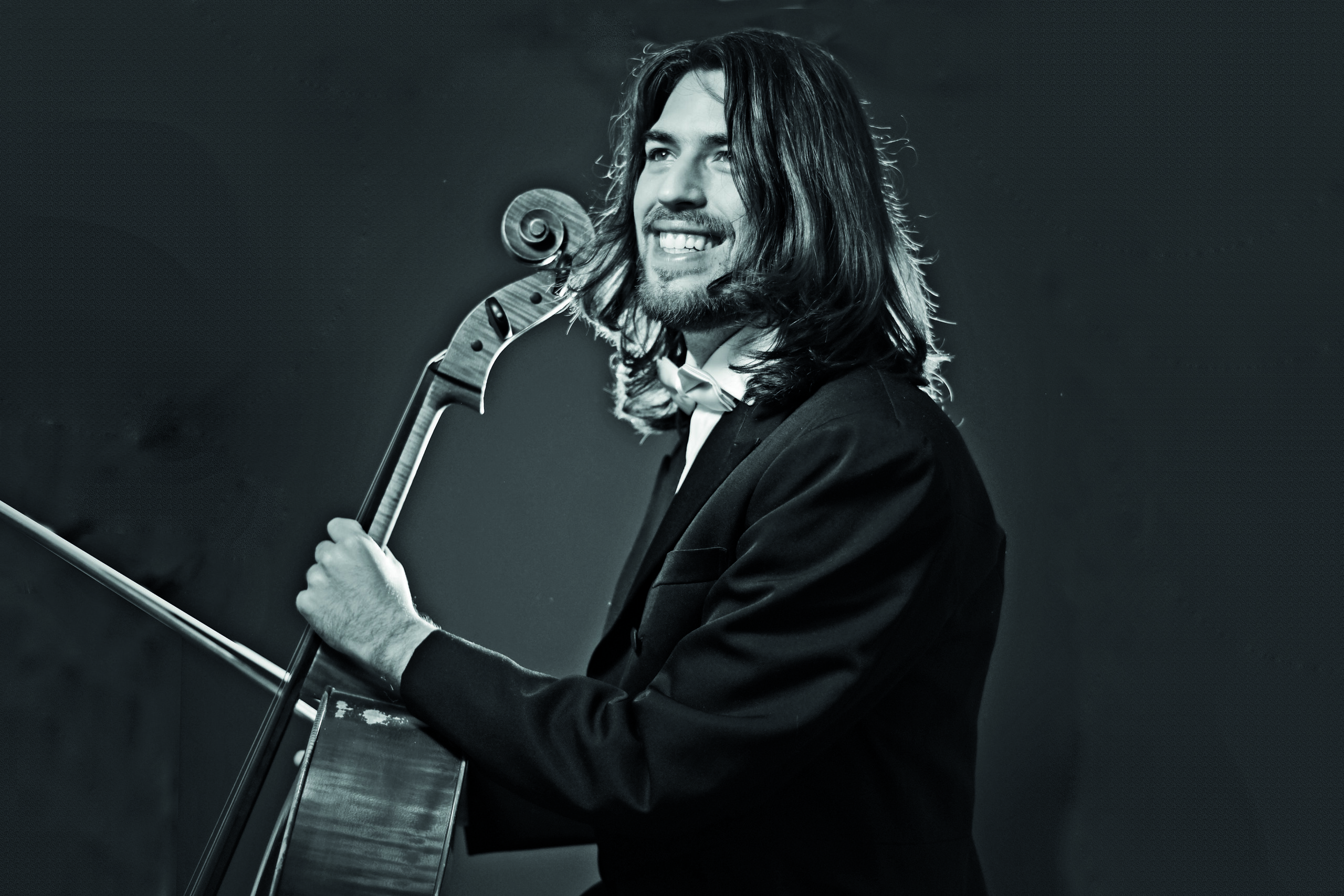 A list of the leading Croatian cellists cannot be complete without twenty-five-year-old Vido Veljak. He graduated from the Academy of Music in Zagreb and the International Music Academy of the Principality of Liechtenstein. He has won several awards, including the Antonio Janigro International Competition in Poreč, and was a finalist in the prestigious Guilhermina Suggia Competition in Portugal.

In addition to European countries, he has played in China, performed with the Zagreb Soloists, Zagreb Philharmonic Orchestra or Rijeka Chamber Orchestra. He also regularly performs with the Synchonos Ensemble, which focuses on contemporary music. He founded and is a member of the Rijeka Piano Trio, and since 2019 he leads the cello section of the Dubrovnik Symphony Orchestra. 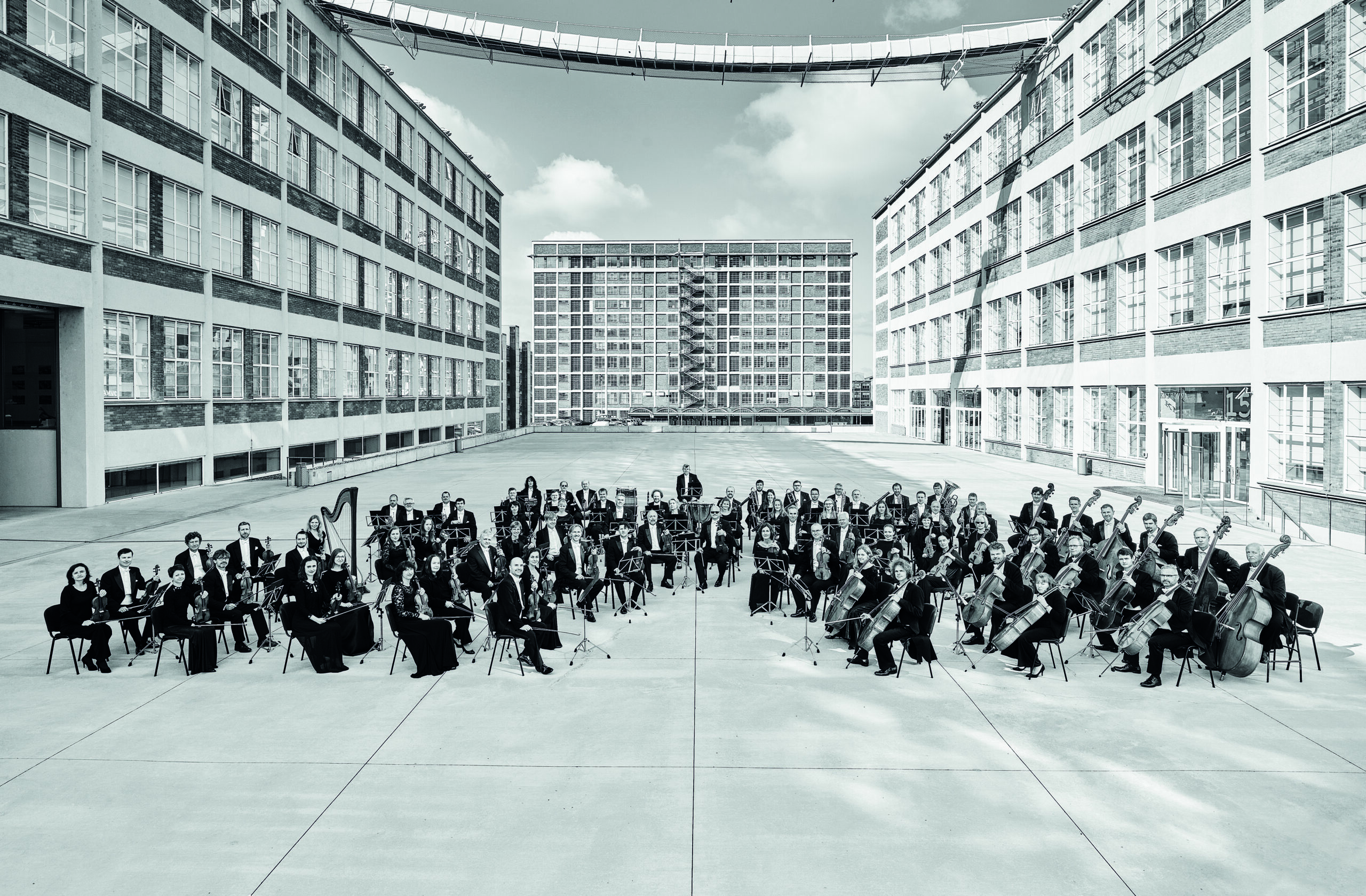 The Bohuslav Martinů Philharmonic Orchestra in Zlín is celebrating eighty years since its foundation. During its existence, it has had many excellent players and has been led by many Czech and foreign conductors, such as Jakub Hrůša, Walter Attanasi and now Robert Kružík. The Philharmonic’s repertoire includes works of classical music as well as pieces belonging to jazz, rock and pop music. Besides performing in Zlín, the orchestra has also travelled all over the world (Germany, Italy, USA, India, South Korea) and has been a guest at festivals such as Prague Spring, Smetana’s Litomyšl or Špilberk International Music Festival Brno. Bohuslav Martinů Philharmonic Orchestra regularly collaborates with world soloists and is the organizer of two music festivals – Harmonia Moraviae and Talentinum. 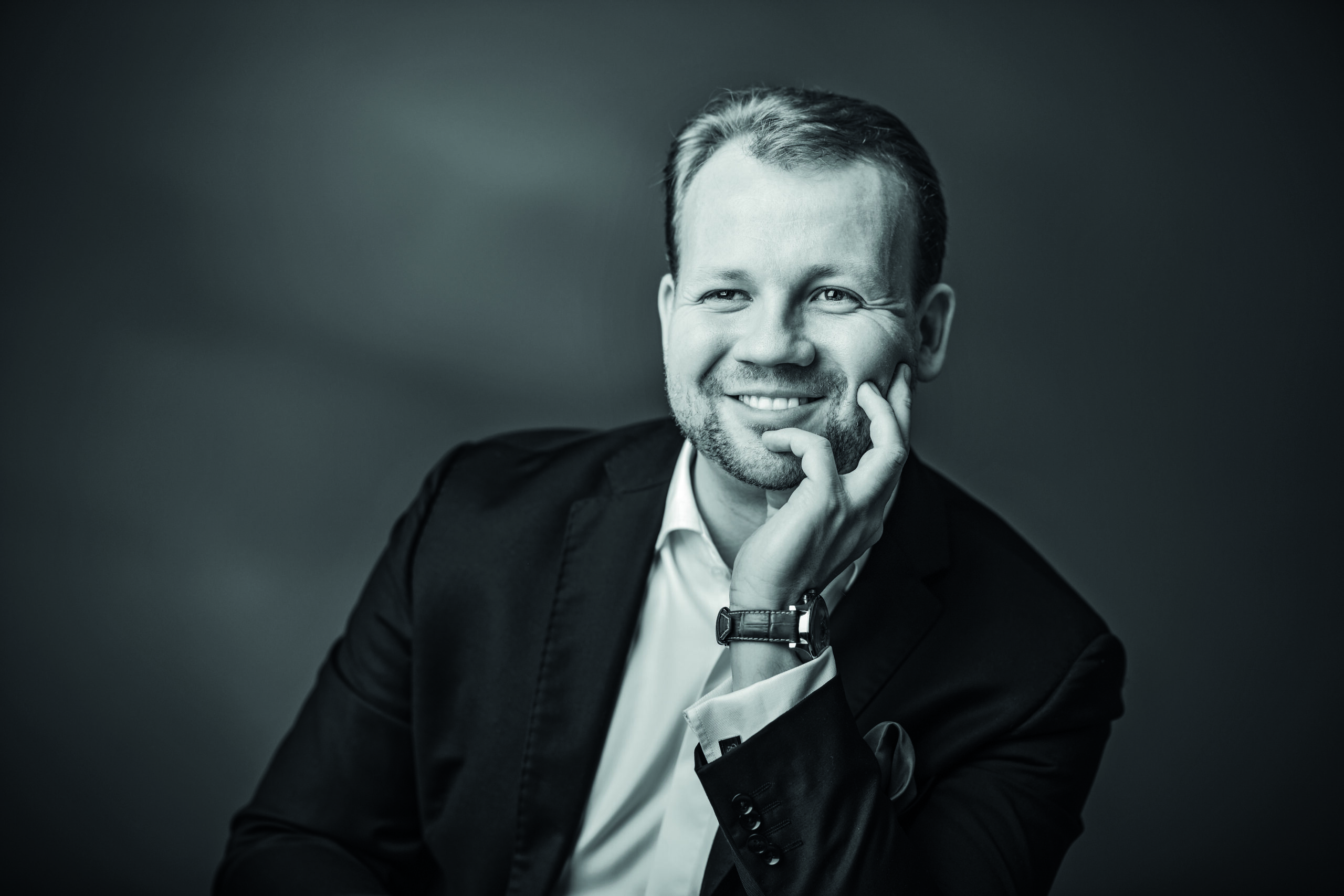 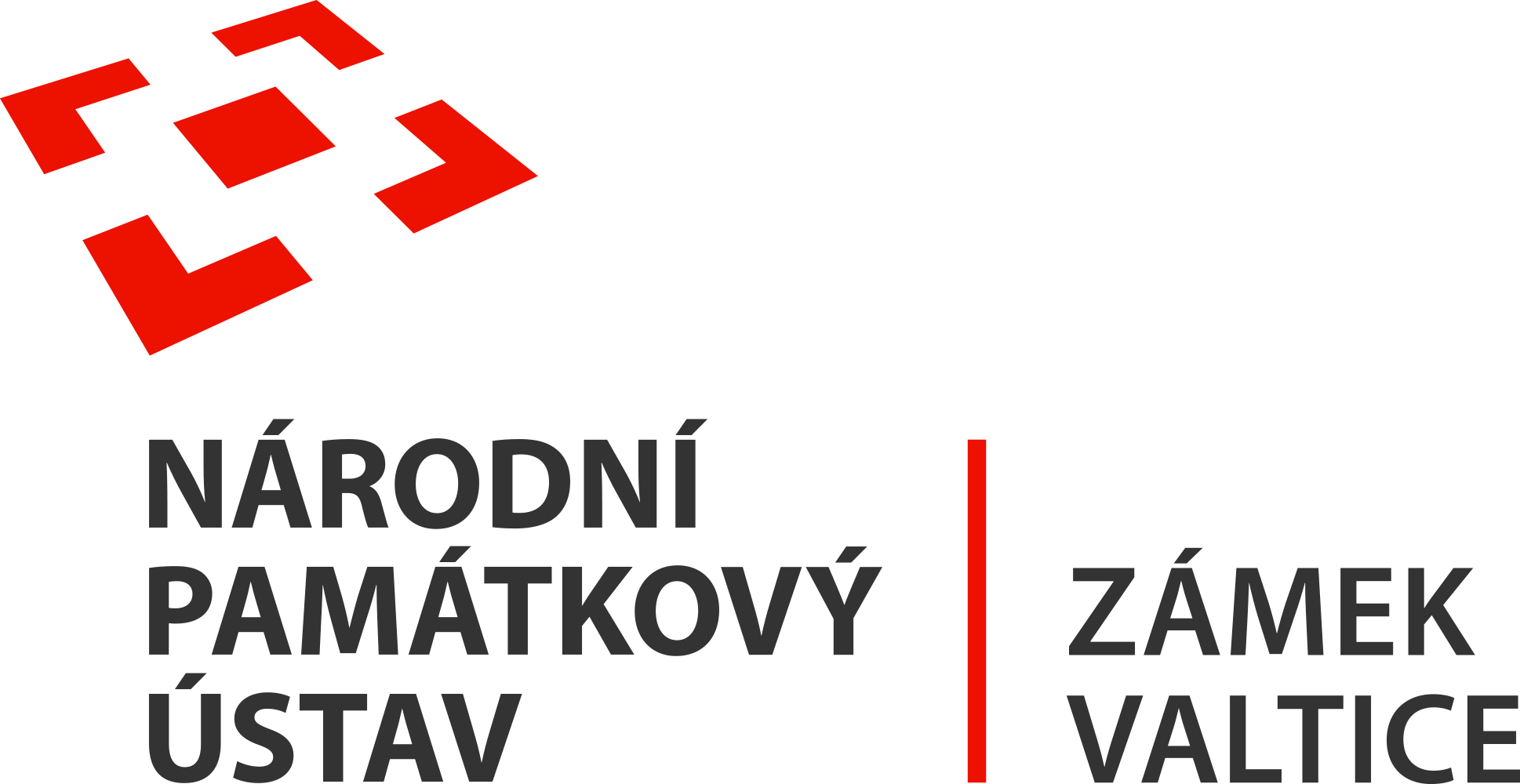 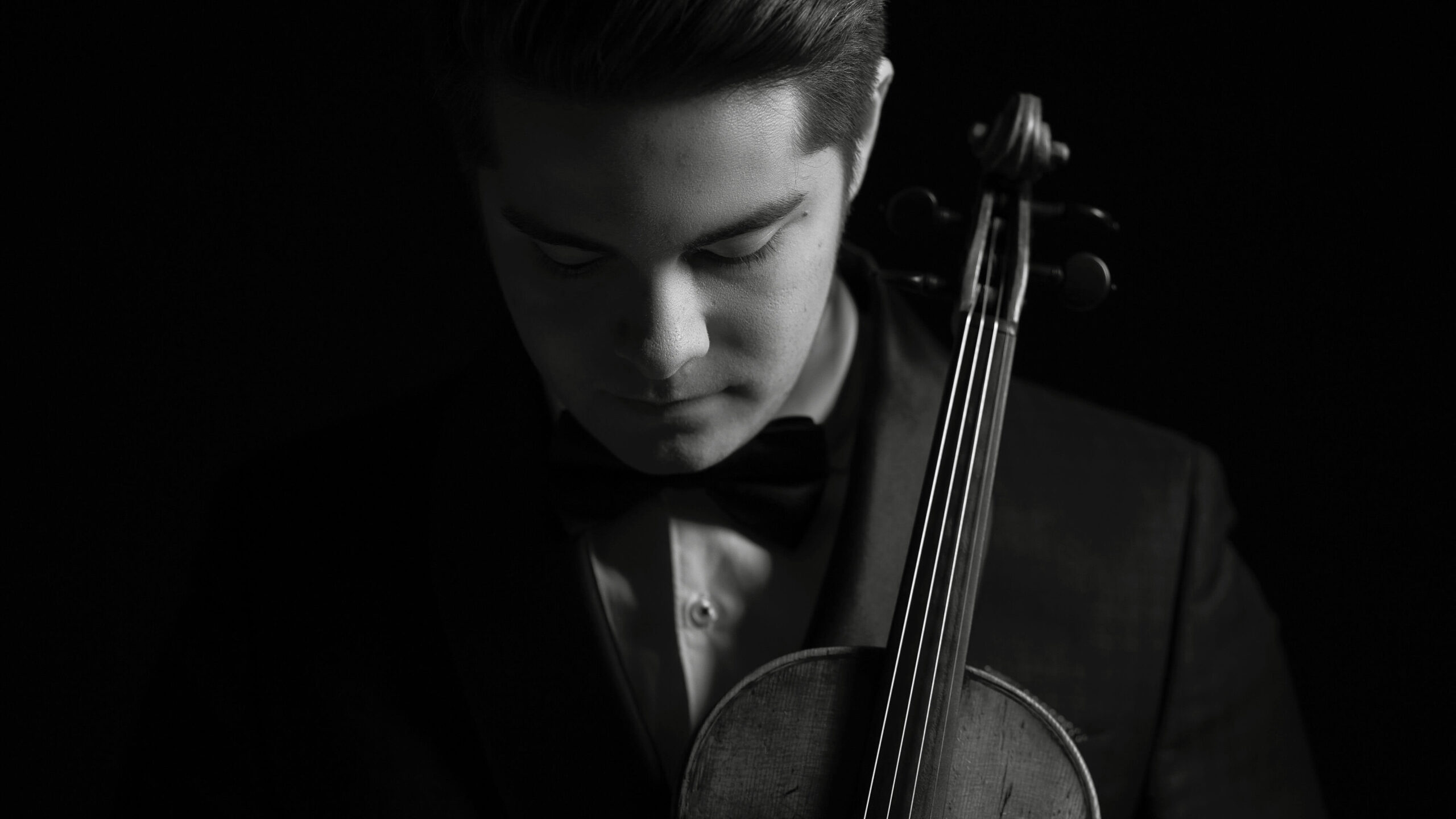 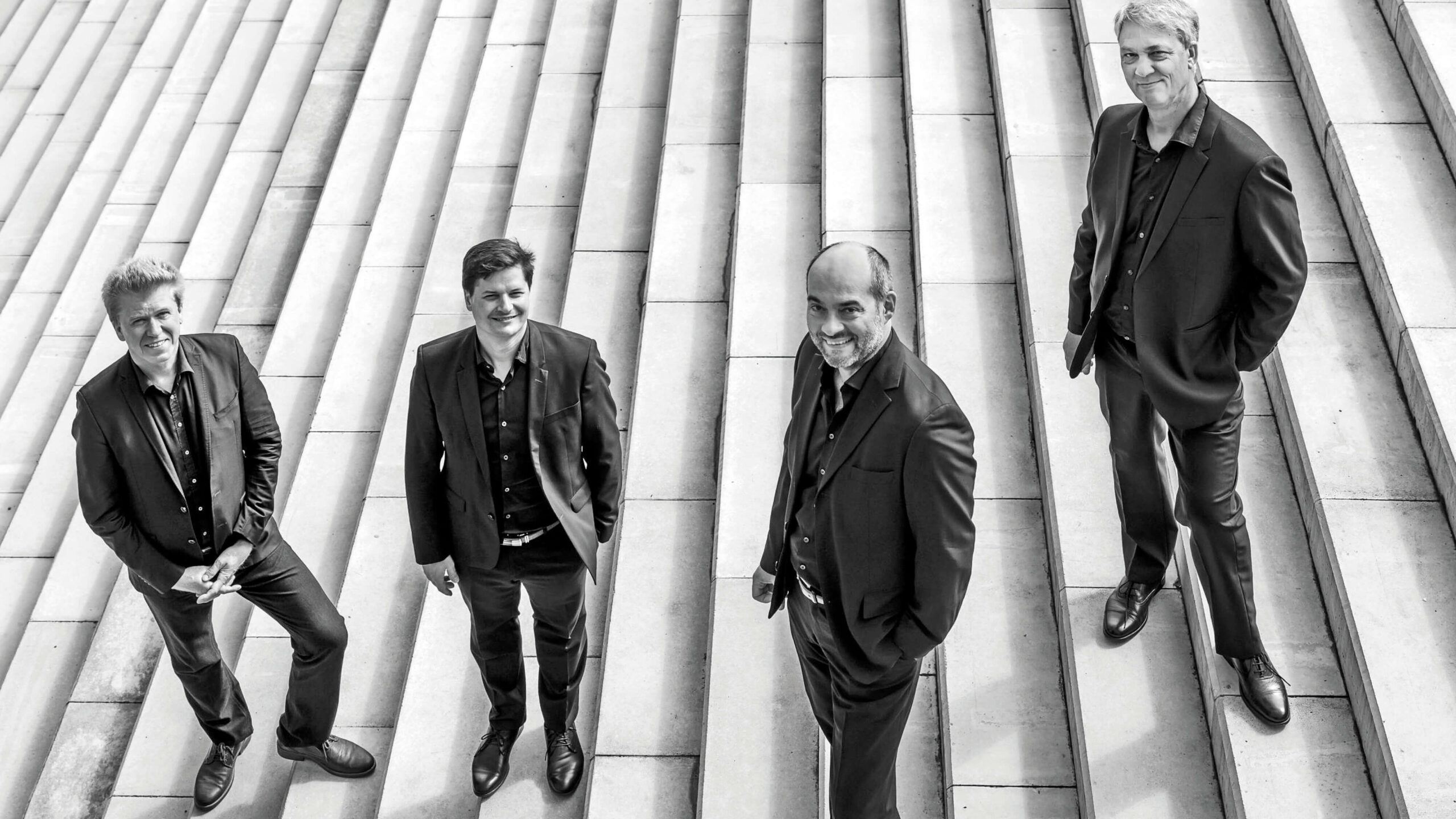 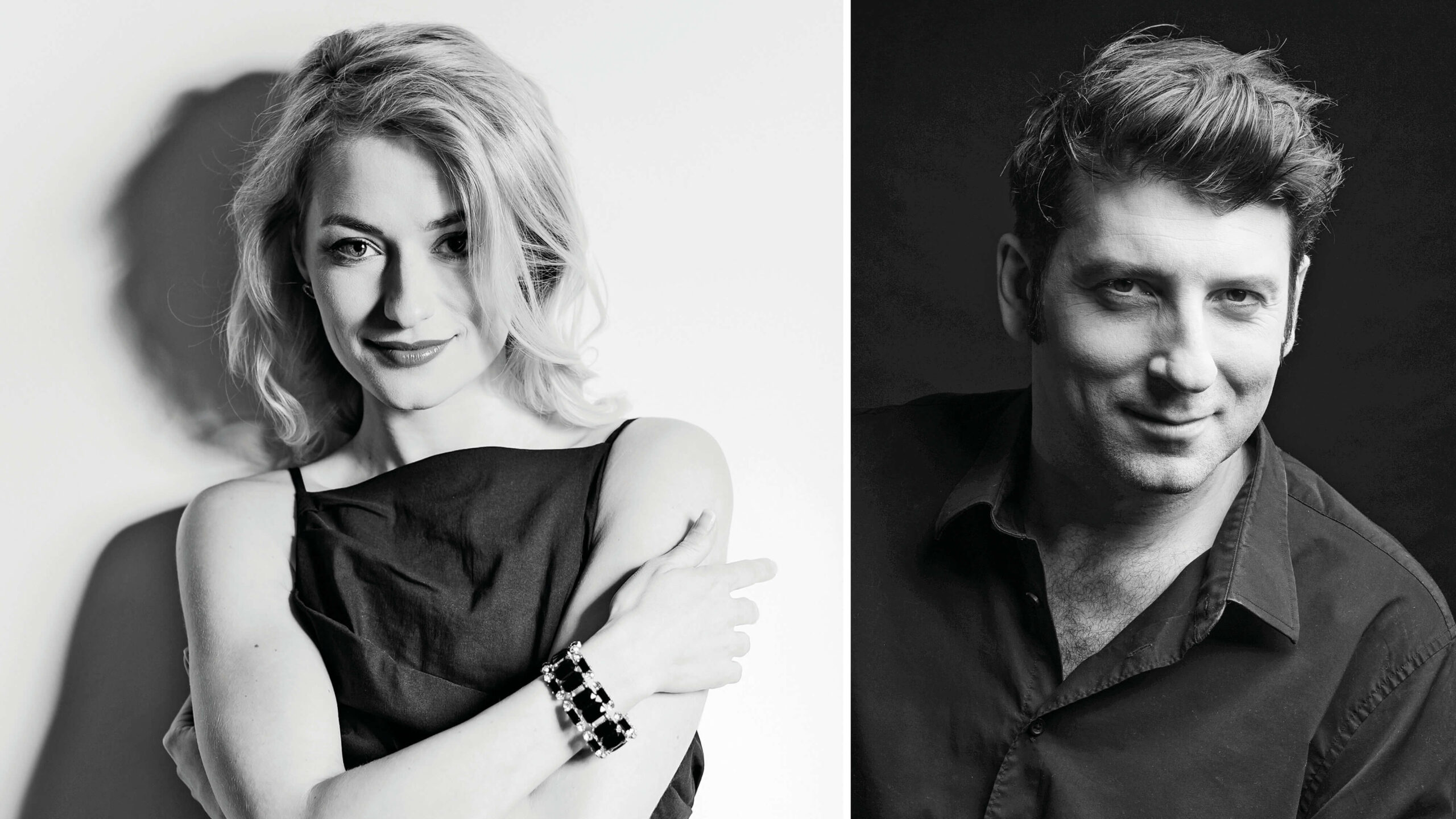