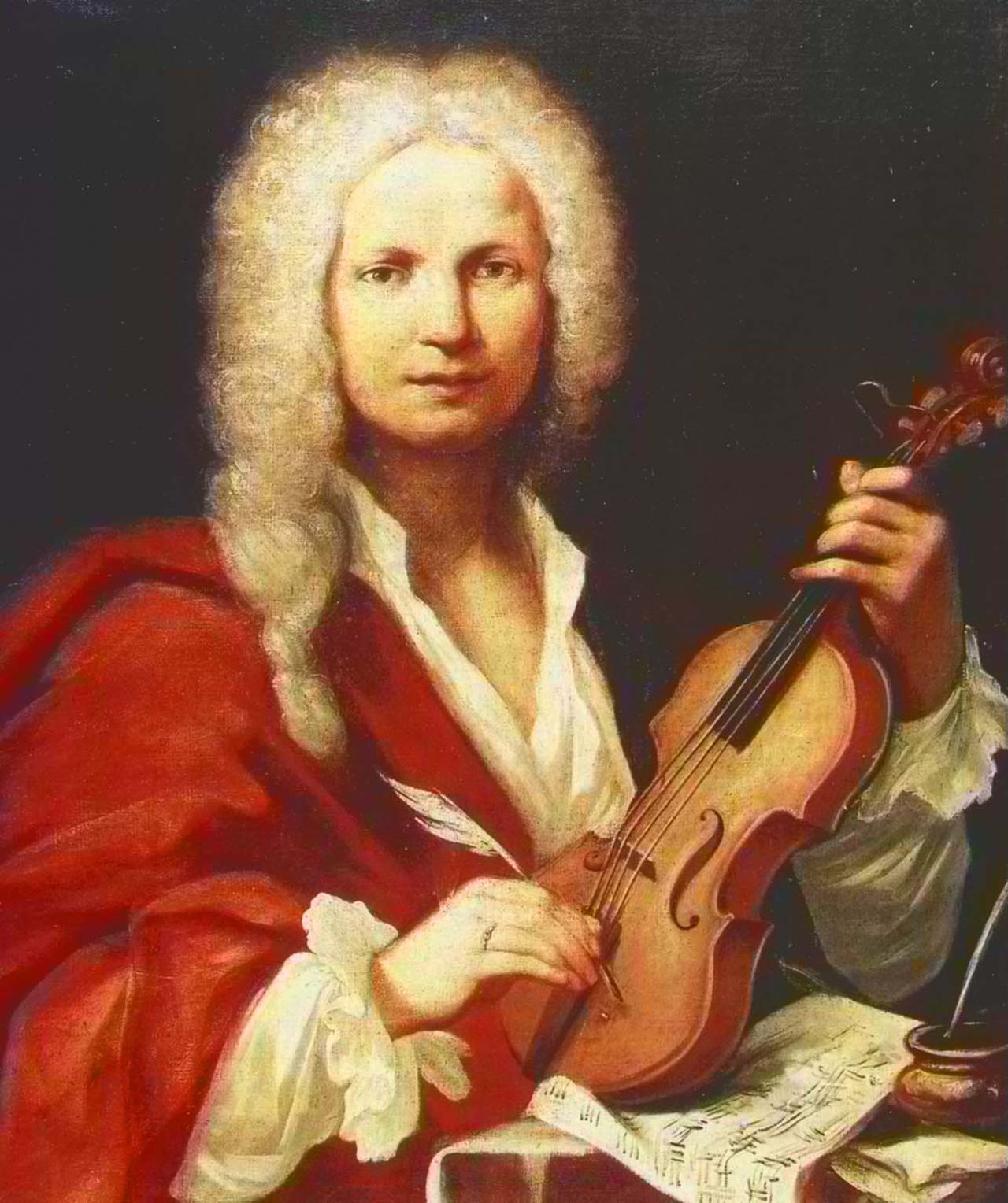 A world full of playfulness and passion, fine flirtation and exemplary piety, slender silhouettes of chaste girls from Ospedale della Pietà or landscape scenery reminiscent of sunny paintings of Francesco Guardi. All this is combined in the music of “Il Prete Rosso” – the red-haired priest Antonio Vivaldi, Italian musical genius of the first half of the 18th century, whose music is the programme cornerstone of the 6th Lednice-Valtice Music Festival. Vivaldi’s work will be presented by some of the top ensembles from Italy, France, Spain and the Czech Republic, namely Ensemble Matheus with Jean-Christoph Spinosi, who is famous for its experimental productions at Queen Mary II or New York’s Central Park, Europa Galante with Fabio Biondi, Collegium 1704 with Václav Luks, Accademia Bizantina with the French star Delphine Galou or Collegium Marianum with Patricia Janečková. Jakub Józef Orliński, the Polish countertenor and breakdancer who is one of the most watched artists of the present, will perform in his Czech debut. #LVMF2021 will present the largest and most comprehensive European exhibition of Vivaldi’s work in the new millennium and will once again connect classical music with the gems of the Lednice-Valtice area, which celebrates 25 years since its inscription on the UNESCO World Heritage List this year. This year’s festival programme is the joint creation of the Spain violinist and musicologist Eduardo García Salas and the artistic director of LVMF Jiří Partyka.

They have said about the programme

We will present Vivaldi’s rich musical legacy not only in the form of instrumental concerts, but also chamber, sacred and opera music. The festival offers several contemporary premieres, including the Pavian version of Vivaldi’s opera Farnace, twelve Czech premieres and the several Vivaldi’s discoveries from recent years, such as sonatas from Pisendel’s Dresden collection.” (Jiří Partyka)

“The programme of the 6th edition thoughtfully reflects the genre richness of Vivaldi’s musical legacy with an emphasis on his ties to the Czech lands, especially to Václav of Morzin, Jan Josef of Wrtba or Thomas Vinciguerra. The four Vivaldi concerts from Vinciguerra’s so-called “collalto” collection will be performed by Fabio Biondi and Europa Galante in the Czech premiere.” (Eduardo García Salas)

These are extremely virtuoso compositions that foreshadow the style of musique galante of the second third of the 18th century. Their melancholy, as if they foresaw not only the death of the composer himself but also the demise of an entire musical epoch, is significant. Vivaldi preserved the image of the fullness and complexity of his musical language in them. Being far from the didactic nature of many of his violin concertos, which he wrote for his students at the Ospedale della Pietà in Venice, these concertos certainly capture all of Vivaldi’s knowledge of the violin. I would even say that they express Vivaldi’s personal and very deep relationship to this instrument. Perfect, exhaustive, exemplary.” (Fabio Biondi)

Lednice-Valtice Music Festival 2021 is held under the auspices of the Minister of Culture of the Czech Republic, PhDr. Lubomír Zaorálek, and the Governor of the South Moravian Region, Mgr. Jan Grolich.