Downloadable lyrics of the vocal-instrumental compositions

The harpsichordist and conductor Václav Luks founded the Prague baroque orchestra Collegium 1704 and vocal ensemble Collegium Vocale 1704 on the occasion of the project Bach — Prague — 2005. In 2008, Music Bridge Prague — Dresden began, bringing together the two cities’ wealth of cultural traditions. Collaborations with such world-famous soloists as Magdalena Kožená and Vivica Genaux in 2012 led seamlessly to a second Collegium 1704 concert series at the Rudolfinum in Prague. Since autumn 2015, the two cycles have been merged into a single concert season that continues to take place in parallel in Prague and Dresden.

In the field of opera, Collegium 1704 followed up on the international successes of its production of Handel’s Rinaldo with performances of Mysliveček’s L’olimpiade, nominated for the 2014 International Opera Award, and of Vivaldi’s Arsilda in modern-era world premiere. Recently, it has received invitations from such prestigious presenters and concert halls as Salzburger Festspiele, Berliner Philharmonie, London’s Wigmore Hall, Theater an der Wien, Lucerne Festival, BOZAR in Brussels, Chopin Festival in Warsaw, Elbphilharmonie in Hamburg, Zaryade in Moscow, and it is an ensemble-in-residence at the Opéra Royal in Versailles and at festivals Oude Muziek in Utrecht and the Leipzig Bachfest. In May 2021, Collegium 1704 opened the international music festival Prague Spring with a performance of Smetana’s My Country.

In 2014, Collegium 1704 collaborated with Bejun Mehta on a DVD of Gluck’s opera Orfeo ed Euridice with the stage director Ondřej Havelka and with Rolando Villazón on the making of the BBC 2 documentary Mozart in Prague. The ensemble participated in the shooting of the feature film Il Boemo (director Petr Václav) about the life of Josef Mysliveček, which will be premiered in December 2021.

Their recordings are popular with both listeners and music critics (Diapason d’Or, CD of the Month & Editor’s Choice, and nominations for CD of the Year by Gramophone). Among their successful CD recordings have been Mysliveček’s violin concertos, Bach’s B Minor Mass, Zelenka’s Sonatas and Missa Divi Xaverii. Their most important recent achievements include the first complete Czech recording of Handel’s Messiah and a 3-CD with Rameau’s opera Les Boréades, which won the Trophées 2020 award for the best opera release of the year.

… and why 1704?
1704 is a year of special significance for Jan Dismas Zelenka, our “composer laureate”. In August 1704, the church of St. Nicholas in Prague witnessed the magnificent performance of the Jesuit play Via Laureata with Zelenka’s music. As we know next to nothing about Zelenka’s previous life, this event heralds the arrival of the greatest genius of Czech Baroque music, who was also one of the most original composers in history.

Václav Luks studied at the Pilsen Conservatoire, the Academy of Performing Arts in Prague, and crowned his training with the specialised study of early music at the Schola Cantorum Basiliensis in Switzerland in the studios of Jörg-Andreas Bötticher and Jesper Christensen in the fields of historical keyboard instruments and historical performance practice. During his studies in Basel and in the years that followed, he gave concerts all over Europe and overseas as the principal horn player of the Akademie für Alte Musik in Berlin.

Under his leadership, the ensembles perform at prestigious festivals and at renowned concert halls. Their recordings have earned both public success and critical acclaim, including awards such as Trophées, Diapason d’Or, and Preis der deutschen Schallplattenkritik.

In addition to his intensive work with Collegium 1704, Václav Luks also collaborates with other distinguished ensembles including the Netherlands Bach Society, Orchestre Philharmonique de Monte-Carlo, Camerata Salzburg, the Akademie für Alte Musik in Berlin, La Cetra Barockorchester Basel, and the Dresdner Kammerchor. At a benefit concert for the restoration of the Cathédrale Notre-Dame de Paris, Václav Luks conducted the Orchestre nationale de France. The French radio station France Musique devoted five episodes of the programme Grands interpretes de la musique classique to Václav Luks in 2021. In May 2021, he conducted Collegium 1704 in the opening concert of the international festival Prague Spring.

Václav Luks has collaborated on operatic and theatrical performances with such stage directors as Willi Decker, Ondřej Havelka, Ursel Herrmann, Jiří Heřman, Louise Moaty, J. A. Pitínský, and David Radok. Under his direction, Collegium 1704 recorded the music for Petr Václav’s documentary Zpověď zapomenutého (Confession of the Vanished) and for his upcoming feature film Il Boemo about the life of Josef Mysliveček, where Václav Luks also serves as chief music advisor.

His activities have played an important part in the revival of interest in the works of Czech composers such as Jan Dismas Zelenka and Josef Mysliveček, and in strengthening Czech-German cultural links through rediscovery of the two countries’ shared musical heritage. 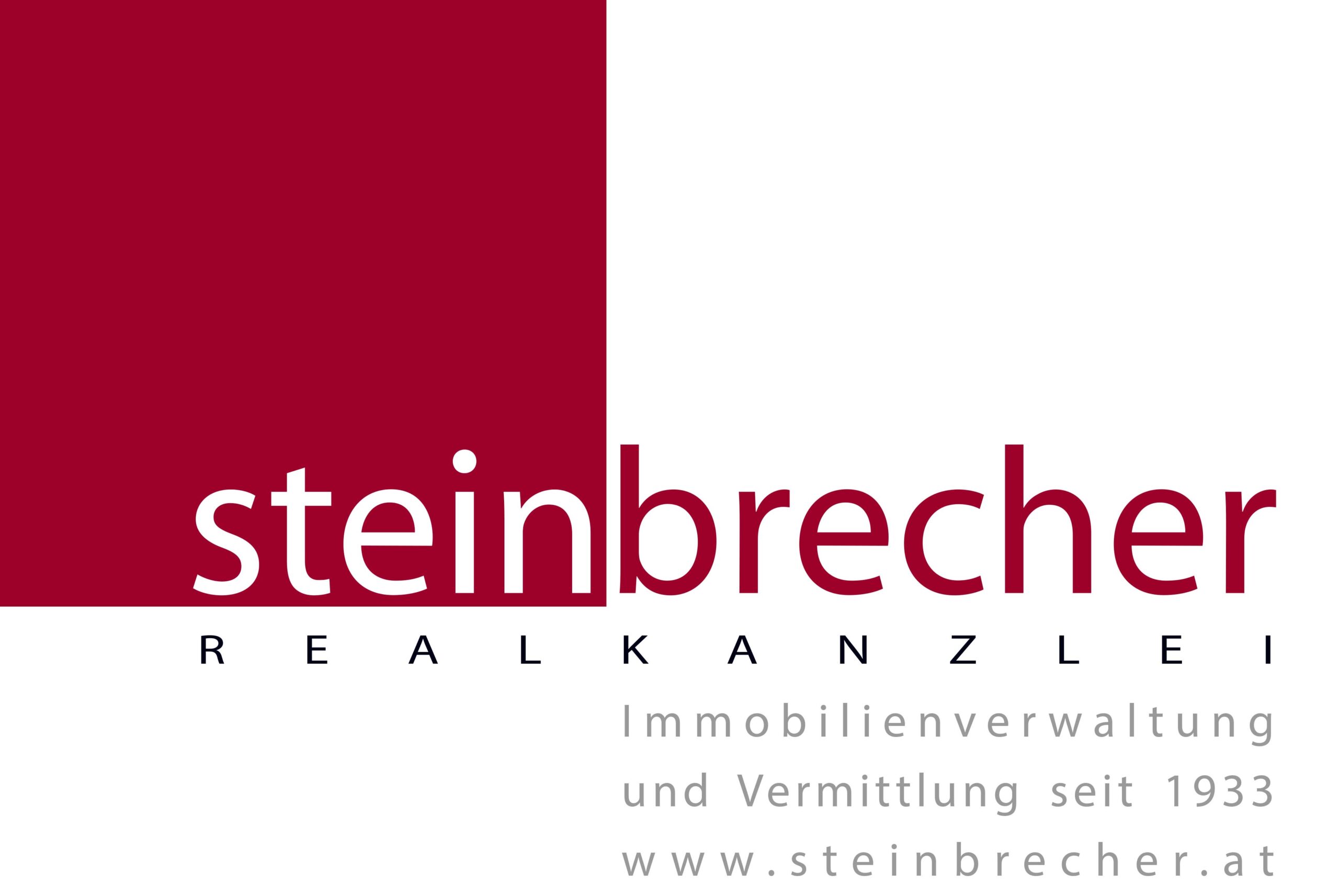