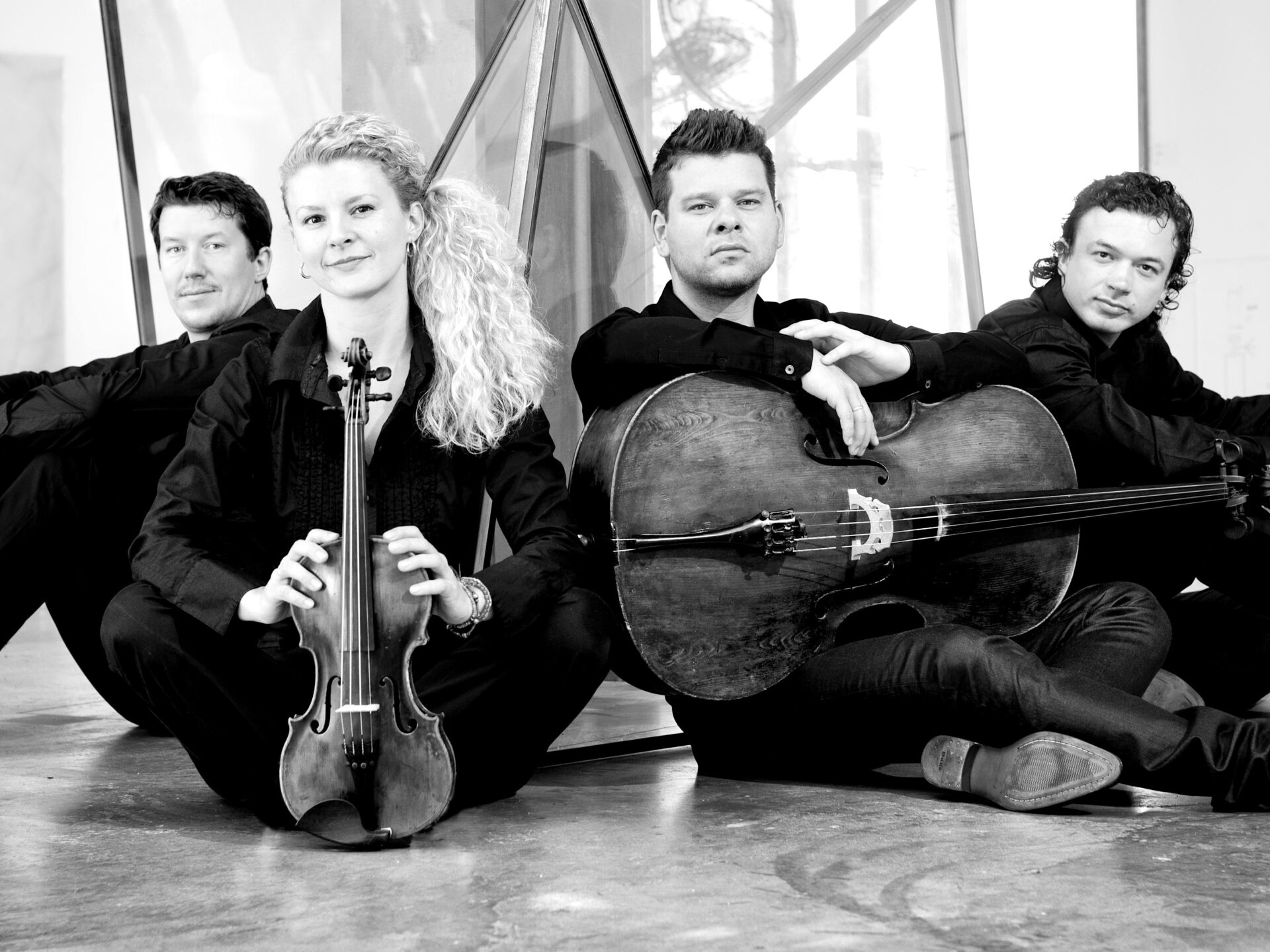 Pavel Haas Quartet | From My Life 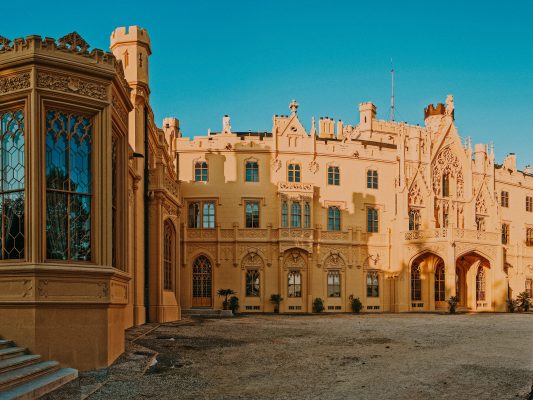 Programme: The Czech music can boast with the three string quartets that have conquered the world: From My Life, Intimate Letters and American Quartet in F major by Antonín Dvořák. The first two of them – String Quartet No. 1 in E minor “From My Life” by Bedřich Smetana and String Quartet No. 2 “Intimate Letters” by Leoš Janáček – will be performed at a concert by one of the most remarkable chamber ensembles in the world, winner of six prestigious Gramophone Awards, Pavel Haas Quartet. Absolutely exceptional evening in the Knight’s Hall of Lednice Castle. Last tickets on sale!

Pavel Haas Quartet was found in 2002 by Veronika Jarůšková and the violist Pavel Nikl. The ensemble was catapulted into the chamber music world thanks to the victories in the Prague Spring International Music Competition and the Premio Paolo Borciani in Reggio Emilia, Italy in 2005. In 2006, the quartet released the first of a series of internationally acclaimed recordings with works by Leoš Janáček and Pavel Haas, and this debut album won the Gramophone Award and the BBC Music Magazine Award, among others. This was followed by the ECHO Klassik Award in the “Rising Star” category in 2007 and participation in the prestigious BBC New Generation Artists programme in 2007–2009. In 2010, the quartet received an extraordinary scholarship from the Borletti-Buitoni Trust, which supports the world’s most talented young artists. These successes opened the way for the Pavel Haas Quartet to the world’s most famous concert stages, on which they regularly perform up to this day. This season, the quartet will give a complete performance of the Bohuslav Martinů’s string quartets at London’s Wigmore Hall, as well as concerts at the Elbphilharmonie in Hamburg, Teatro della Pergola in Florence, BOZAR in Brussels, Concertgebouw and Muziekgebouw in Amsterdam, Herkulessaal in Munich, the tour through the United States and many more.

As already mentioned, the ensemble boasts an exceptionally acclaimed discography. So far, he has recorded seven CDs, six of which won the Gramophone Award, and so far the last (seventh) album with Dmitri Shostakovich’s quartets from October 2019 has been ranked among the 100 best recordings of the year across genres by the London Times. Other awards include the French Diapason d´Or for the recording of Sergei Prokofiev’s work and the two BBC Music Magazine Awards for the Bedřich Smetana’s string quartets, as well as the aforementioned recording with the quartets of Leoš Janáček and Pavel Haas. The ensemble also achieved many sympathies for recording exclusively for the Czech publishing house Supraphon.

Pavel Haas Quartet is named after the Czech composer Pavel Haas (1899–1944), who was imprisoned by the Nazis in Terezín in 1941 and tortured three years later in the Auschwitz concentration camp. The musical legacy of Leoš Janáček’s most talented pupil includes three magnificent string quartets.