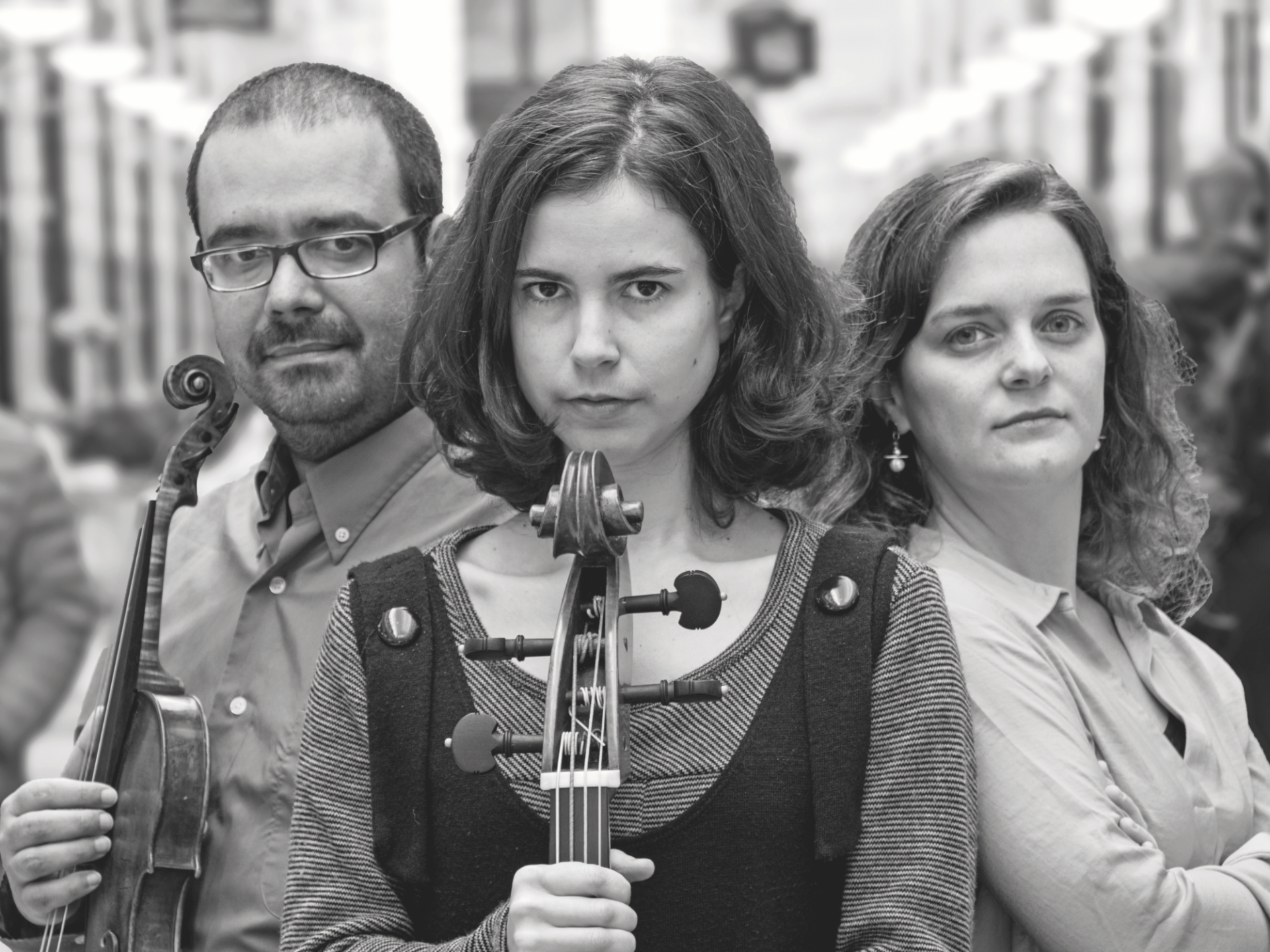 The Released Secrets of the Cabinet II 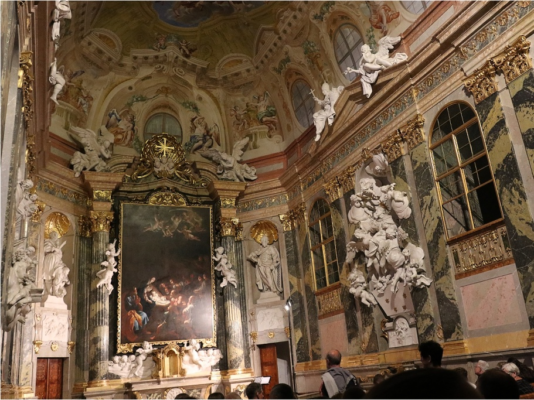 Critics describe his play as “devilish”, oscillating between Paganini and Mephistopheles. However, a Spanish musician Javier Lupiáñez is not only an excellent violinist and artistic leader of the Ensemble Scaramuccia, which received a nomination for the International Classical Music Award (ICMA) 2019 for its recording 1717. Memories of a Journey to Italy, but also a prominent Vivaldi researcher. He brings two of his fresh Vivaldi discoveries to the festival – Trio Sonata in G major RV 820 and Sonata in A major RV 205/2, both of which come from the so-called “Pisendel” collection stored in Dresden. Furthermore, the programme consists of Sonata in D major RV 816, discovered by Michael Talbot in 2011, which first movement, written in the style of “cadence”, is one of the Vivaldi’s chamber work gems. An original Spanish interpretation of Antonio Vivaldi and a programme that will be entirely performed in its Czech premiere. 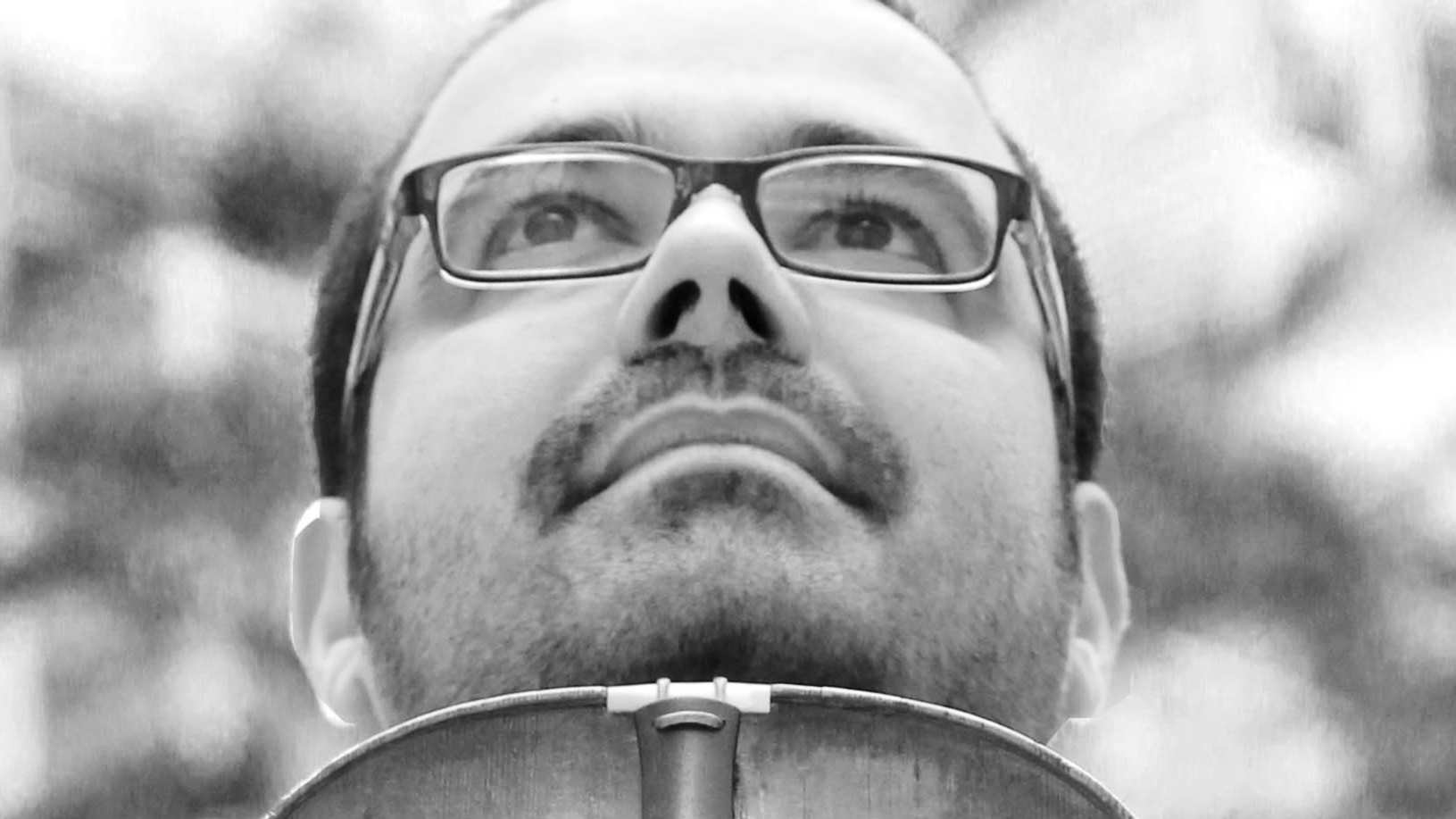 Violinist, musicologist, educator and co-founder of Snakewood Editions Javier Lupiáñez is undoubtedly one of the most prominent figures in the contemporary Spanish early music scene. A graduate of Royal Conservatory in Hague (Baroque Violin) and University of Salamanca (Musicology), he first founded the ensemble Les Esprits Animaux in 2009, with which he won the first prize at van Wassenaer International Competition in 2016, and then Ensemble Scaramuccia in 2013. It is the search for a unique repertoire for Ensemble Scaramuccia that is behind his research activities and interest in the Johann Georg Pisendel’s Dresden estate from so-called Schrank II, the result of which was the discovery of two Vivaldi sonatas RV 820 and RV 205/2. However, Javier Lupiáñez is not only an avid music researcher, but also an excellent baroque violin player, who is described by critics as a violinist of “the warm, expressive and songful performing with unprecedented virtuosity” (Early Music Review). As a soloist or concert master, he has collaborated with the European Baroque Academy in Ambronay, Concerto Royal Köln and Italian Academia Montis Regalis. In fact, he has travelled across all over Europe and given concerts in Japan and the USA as well. He has led master classes in Austria (Mozarteum Salzburg), Italy (Baroque Music Conference in Cremona), the Netherlands (Musica Antica Festival) and Ukraine (Haliciana Schola Cantorum in Lviv). Lupiáñez is completely absorbed in Vivaldi. He has published several articles in the prestigious yearbook Studi Vivaldiani and is currently writing a doctoral thesis on “Antonio Vivaldi and the Forgotten Art of an Improvisation” at University of Guanajuato. He plays a Dutch instrument from the workshop of Gijsbert Verbeek from 1682, kindly borrowed from a collection of Dutch Musical Instruments Foundation.
Read more 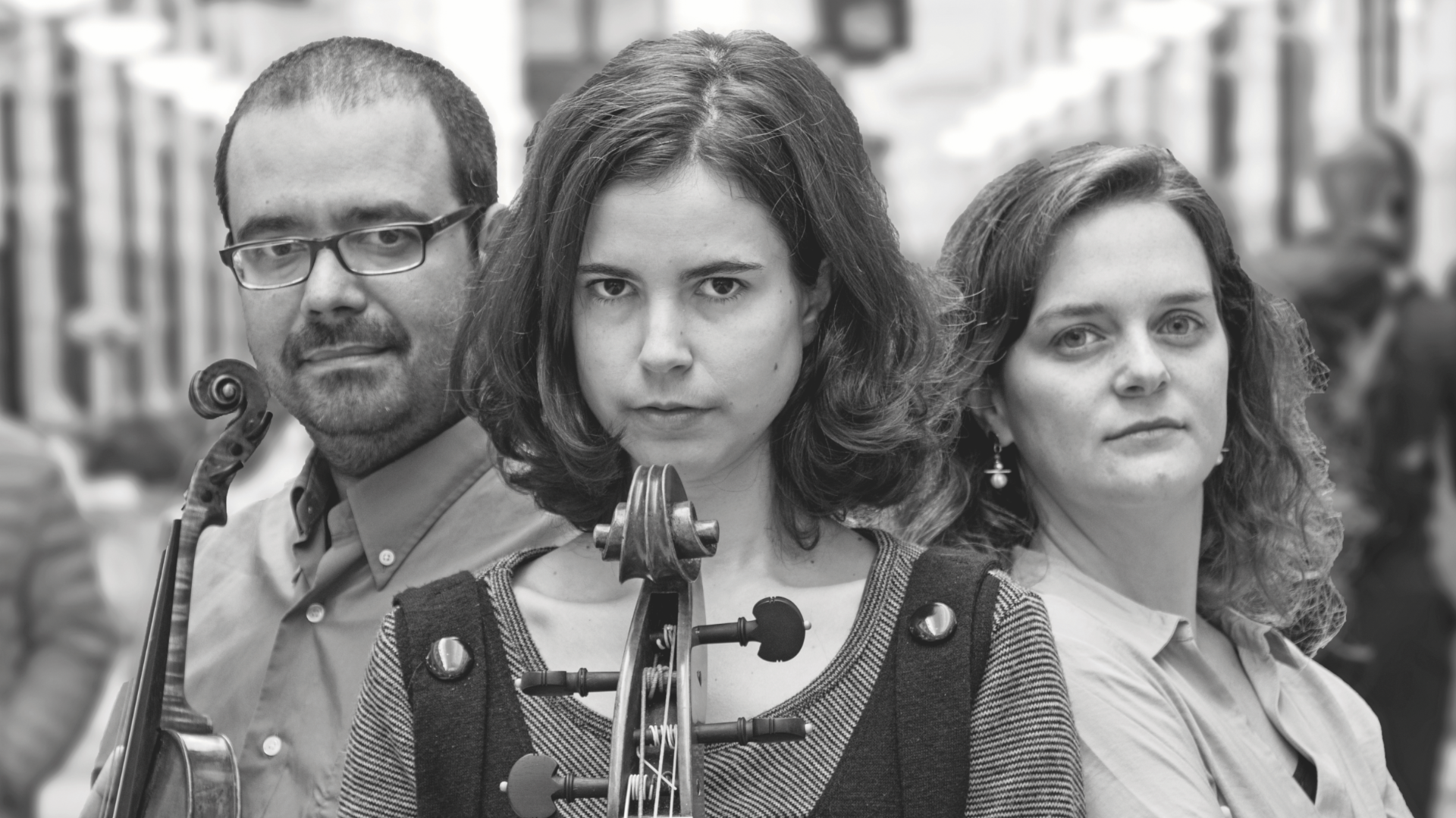 Sincerity combined with an intellectual approach. These are the characteristic features of the Ensemble Scaramuccia musical speech. Founded in 2013 by the violinist Javier Lupiáñez, Ensemble Scaramuccia made its debut at the prestigious MA festival in Bruges and Utrecht. Since then, the ensemble has built a strong position, especially on concert stages in Belgium, the Netherlands, Spain, Italy and the United Kingdom. In addition to the violinist Javier Lupiáñez, it consists of cellist and viola da gamba player Inés Salinas and harpsichordist Patrícia Vintém. In 2018, the ensemble attracted an international attention with a self-produced recording called 1717. Memories of a Journey to Italy for which it was nominated for the International Classical Music Award (ICMA) 2019. Regarding this recording, Brian Robins stated for Early Music Review: “Fascinating CD showing the extraordinary technical maturity of the players and their unprecedented sense of interplay.” In December 2020, Ensemble Scaramuccia released his latest album Pisendel. Neue Sonaten on Snakewood Editions, where Lupiáñez used his discoveries from the Pisendel Collection from Dresden.
Read more 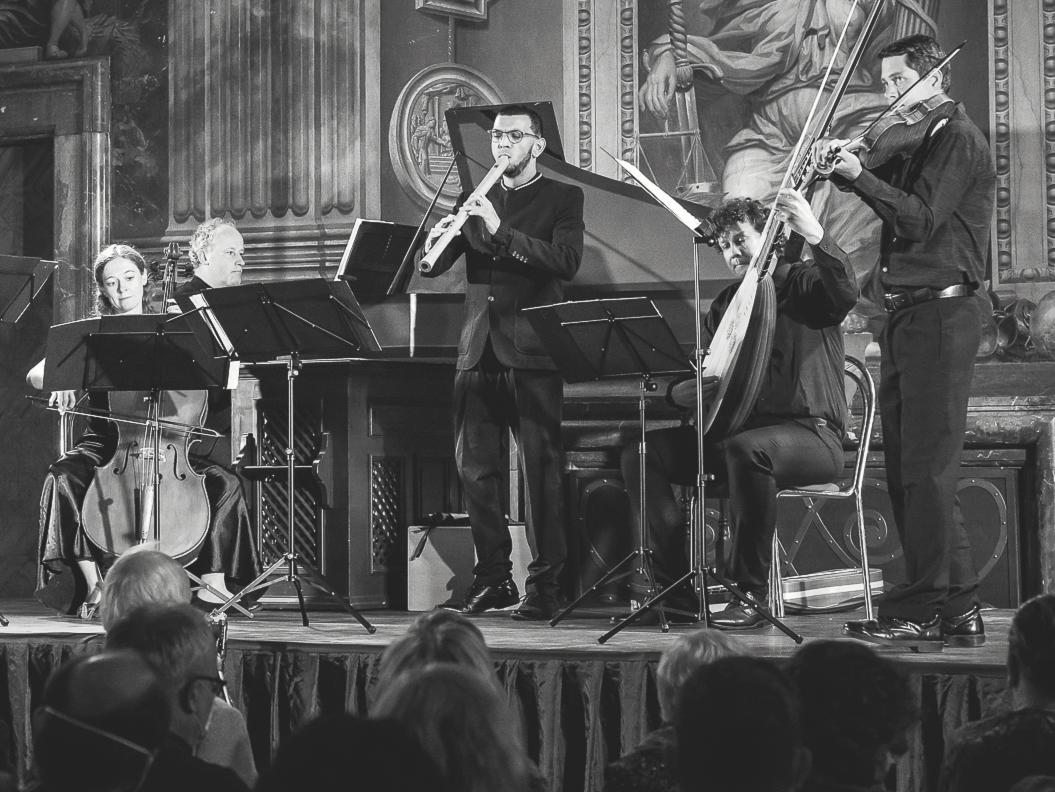