A Story of the Storm, Night and Spring 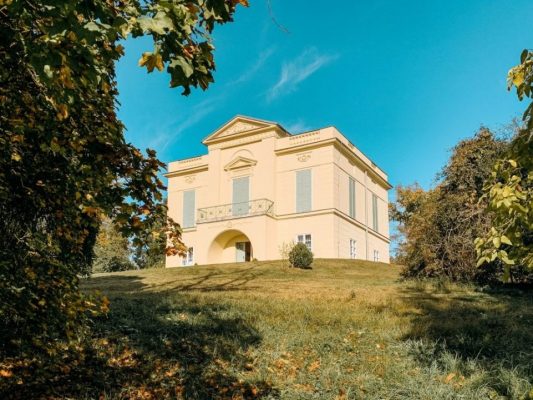 The charming chamber concert, evoking afternoon music parties in 18th century aristocratic residences, with – hyperbolically said – almost “environmental programme” will present a chamber version of Vivaldi’s famous concerts RV 428 “Del gardellino” (A Goldfinch), RV 439 “La notte” (A Night), RV 570 “La tempesta di mare” (A Sea Storm) and RV 269 “La primavera“ (A Spring) from the famous cycle Le Quattro Stagioni, dedicated to Wenzel Humbert Graf von Morzin. “Chamber” Antonio Vivaldi inspired by the German form of a chamber concert performed by the Czech ensemble Concerto Aventino, whose domain is the discovery of the lesser-known European music from the end of the Renaissance until the twilight of the Baroque era. 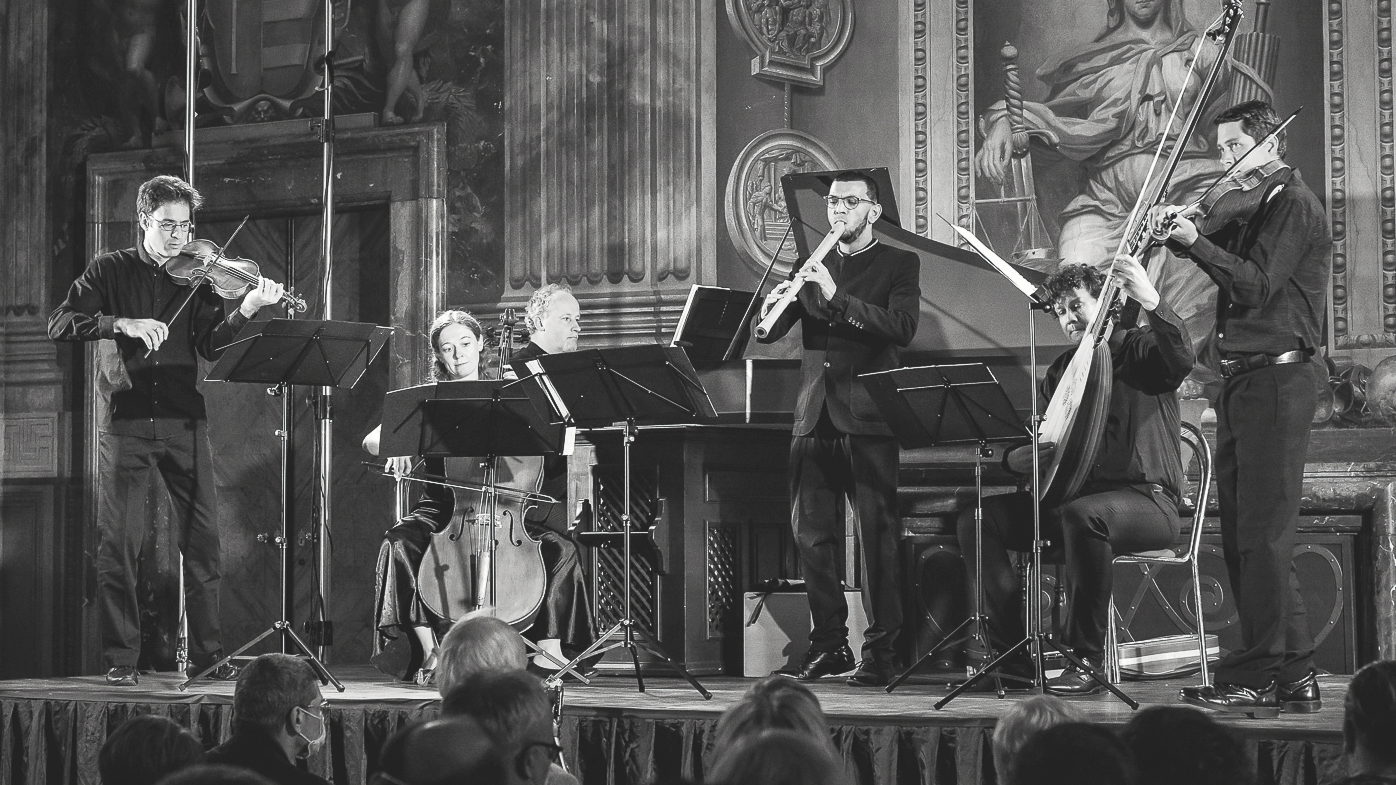 Concerto Aventino was founded in 2009 by the flutist and musicologist Jakub Kydlíček. The repertoire of the ensemble includes European music from the 16th to the 18th century, which is highlighted by its passion for inventing thematic programmes from lesser known but valuable compositions of this period. That being said, the ensemble’s interesting programmes include Concerti de Napoli (Italian repertoire from 1700), the project Explorationen-Traditionen, where the ensemble connected early music with film (in collaboration with Michaelis Consort from Leipzig), collective performances of works by Jean-Féry Rebel, Georg Muffat and Francesco Onofrius Manfredini, or programme Sacra et concentus dealing with the Flemish polyphony of the 15th and 16th centuries. The ensemble is also involved in the opera genre, staging Handel’s opera Aci, Galatea e Polifemo a Paride ed Elena by Christoph Willibald Gluck for the music festival Smetanova Litomyšl (“Smetana’s Litomyšl”). Furthermore, the ensemble also presented the Czech premiere Les amours de Ragonde by Jean-Joseph Mouret. Its extraordinary achievement was the creation of the own edition and subsequent performance of Codex Speciálník, the key Czech manuscript source of early Renaissance polyphony from the end of the 15th century. As for the work of Antonio Vivaldi, the ensemble chooses rather less frequented works. One of his greatest Vivaldi projects so far is the performance of his lesser known motets. 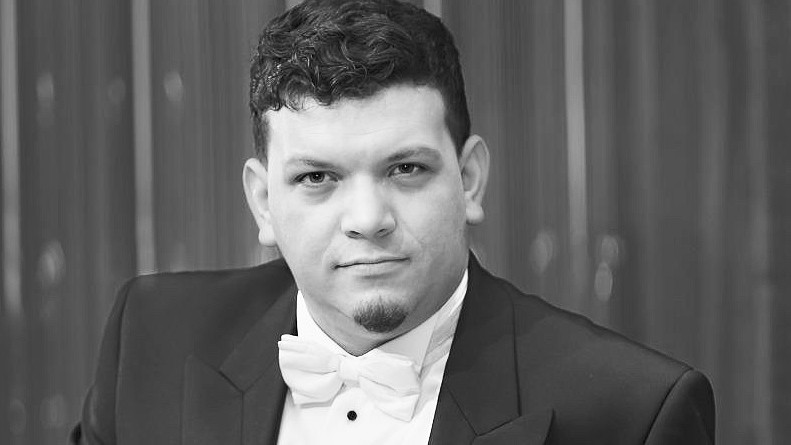 Jakub Kydlíček can be characterized as a musician with a very wide scope of interest in the music of the 14th to 18th centuries. He studied recorder and conducting at the Conservatory in Pilsen and later the prestigious Schola Cantorum Basiliensis in Switzerland, where he specialized in the interpretation of late medieval and early Renaissance music as part of his postgraduate studies. As part of a number of master classes, he also studied conducting and historical improvisation, and added a doctorate in history at Faculty of Philosophy and Arts, University of West Bohemia in Pilsen, focused on the study of the Middle East and the Arabic language with internships at the University of Damascus in Syria and the Bourguiba Institute in Tunis.  Considering the field of early music, he collaborates with leading Czech ensembles such as Collegium 1704, Collegium Marianum, Czech Ensemble Baroque and Schola Gregoriana Pragensis, with which he has performed on prestigious stages (Semperoper in Dresden, Grand Théâtre de Luxembourg) and international festivals (The Prague Spring, Salzburg Festival). In 2009, he founded Concerto Aventino and is also a founding member of the recorder trio Tre Fontane. In addition to concert performances, he leads the recorder class and baroque orchestra at the Prague Conservatory, and since 2018 he has been teaching recorder at Masaryk University in Brno.
Read more 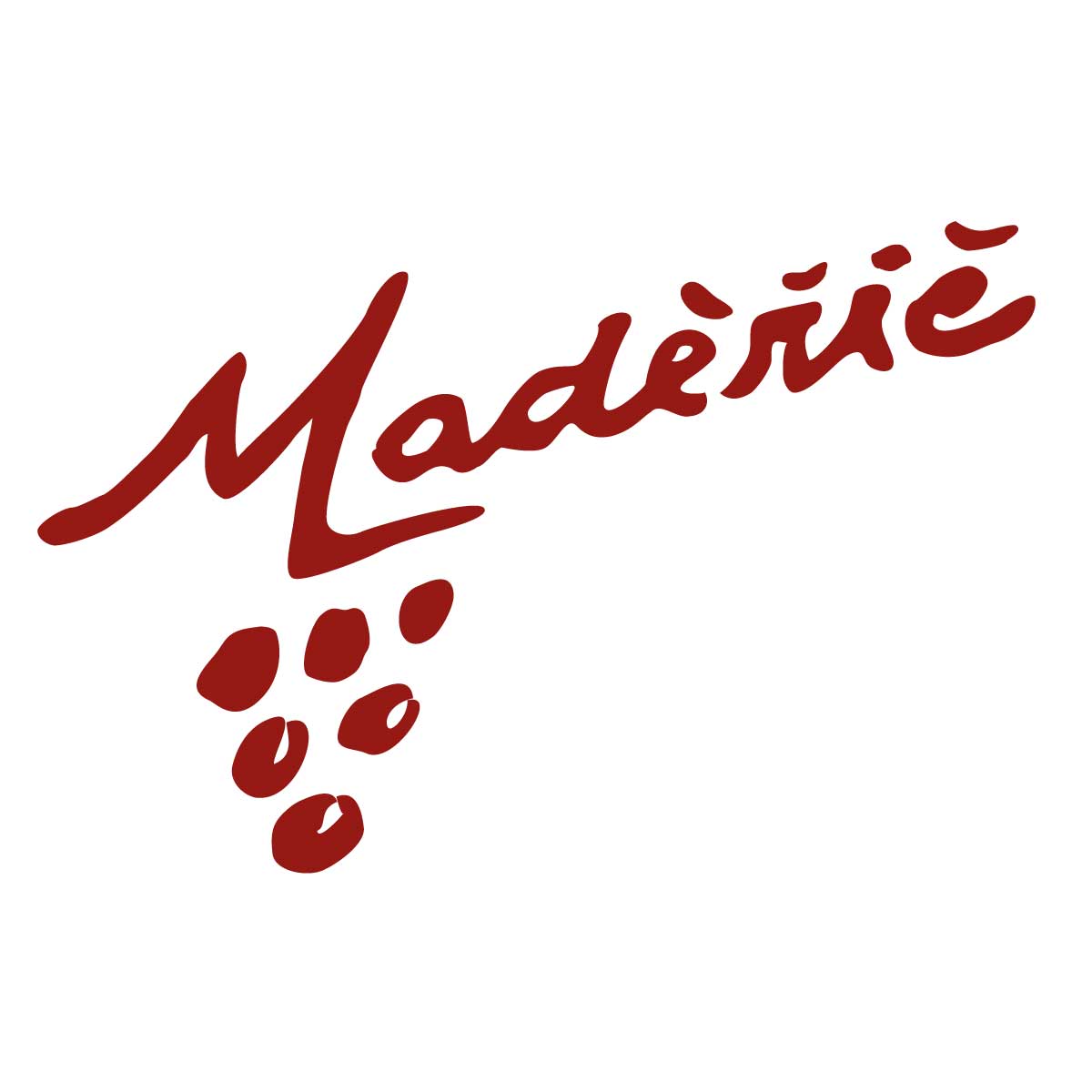 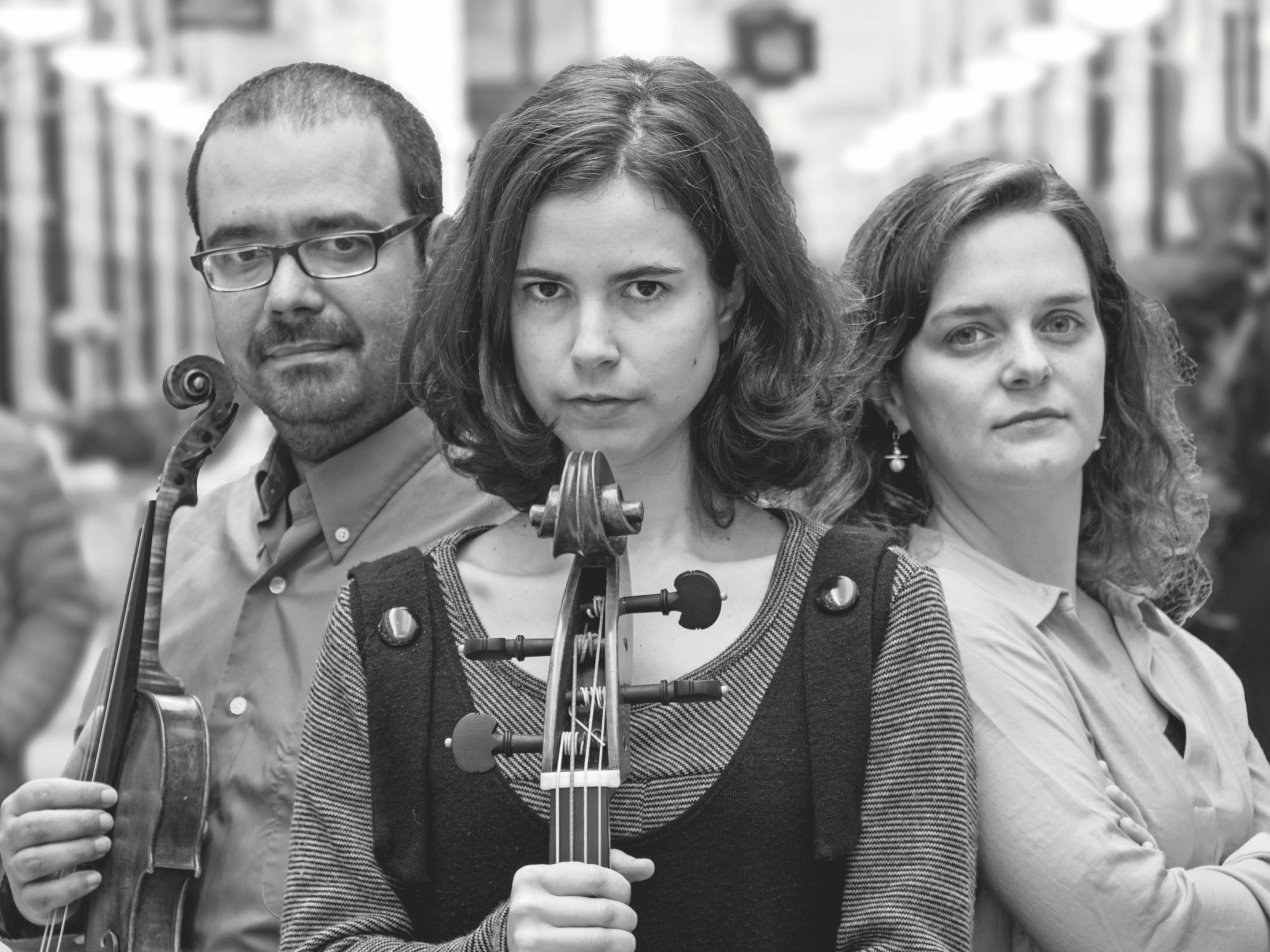