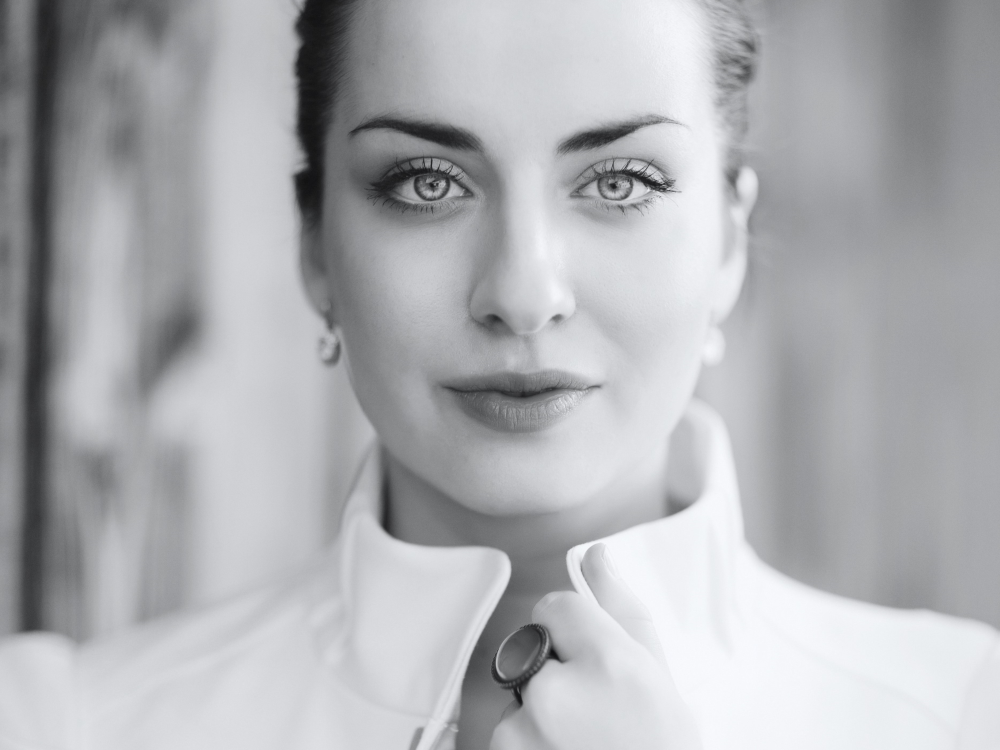 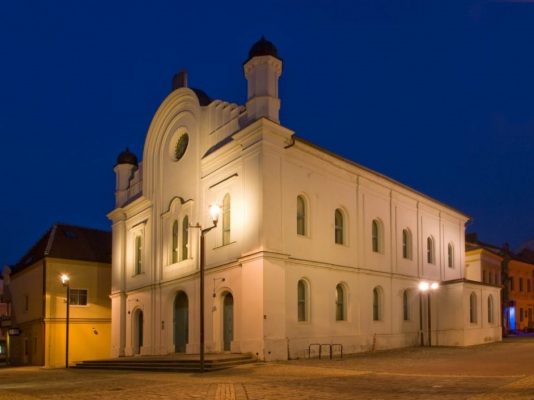 Programme: Love, family, eternal wandering and the search for the fulfilment of one’s destiny. Themes that are reflected in the emotional texts of Jewish songs that will be performed by Ostrava Klezmer Band at the second concert of the festival in the Břeclav Synagogue. The soloist of the concert will be soprano Johana Černohorská, a graduate of Jewish music and Yiddish studies at the Jewish Music Institute in London, who has collaborated with the Adash ensemble and the klezmer group Naches. “As beautiful as the moon, as shining as the stars, you were sent from heaven as a gift to me…” Come and open the engaging world of Jewish music with us on October 4 in Břeclav.

For Ostrava Klezmer Band, the main artistic inspiration came from the emotional Jewish music of Central and Eastern Europe called klezmer. Among other things, the originality of their Jewish songs arrangement in Hebrew or Yiddish is due to the wide stylistic range of ensemble members, who have extensive experience not only in classical music, but also in jazz, rock, country and folk. That being said, their joint musicality creates a unique tension, which arises from the emotional Yiddish ballads, freylekhs dance compositions and elements of jazz and Latin American music. The members of the ensemble are graduates of prestigious Czech music schools (Janáček Conservatory in Ostrava, Faculty of Fine Arts and Music, University of Ostrava, etc.), who have further expanded their skills at master classes led by renowned world performers. They have had success in international competitions (Karl Ditters von Dittersdorf in Vidnava, Josef Muzika in Nová Paka etc.) while previously or currently working for leading art ensembles (Janáček Philharmonic Ostrava, Janáček Chamber Orchestra, National Moravian-Silesian Theatre etc.). In addition to classical music training, they are connected by rich experience in the field of klezmer.

Johana Černohorská (Soprano)
Johana Černohorská graduated from the grammar school and subsequently from the Faculty of Fine Arts and Music of the University of Ostrava in the field of opera singing. Within her studies, she has begun collaborating with the Czech Ensemble Baroque, the vocal ensemble Adash and the klezmer group Naches. Thanks to the latter two, she encountered Jewish music and the Yiddish language, which she later studied at the Jewish Music Institute in London. She successfully participated in the 6th year of the Bohuslav Martinů Song Competition in Prague (1st place and the Prize for the interpretation of a Bohuslav Martinů Song), the Janáček Hukvaldy International Singing Competition (1st place and the Prize for the best interpretation of a composition by Leoš Janáček) and the Olomouc Singing Competition (1st place). She performed in the title roles of several operas while studying (Lauretta in Puccini’s Gianni Schicchi or Zerlina in Mozart’s Don Giovanni). Currently, she performs with the Janáček Philharmonic Orchestra in Ostrava, Janáček Chamber Orchestra, Benda Quartet and Moravian-Silesian Sinfonietta. She also collaborates with the Ostrava composer Pavel Helebrand, for whom she sang the main character of the Angel in the Baby Jesus at the National Moravian-Silesian Theatre.

Partner of the Concert 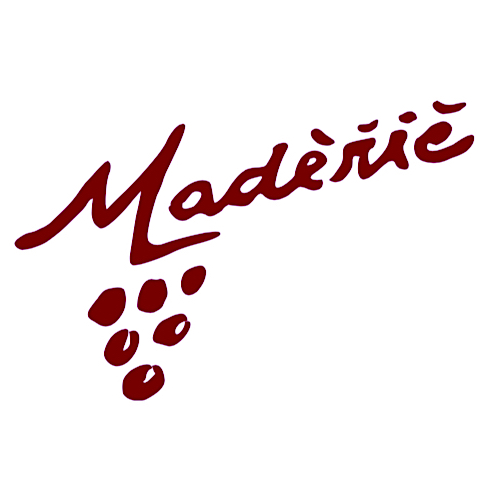