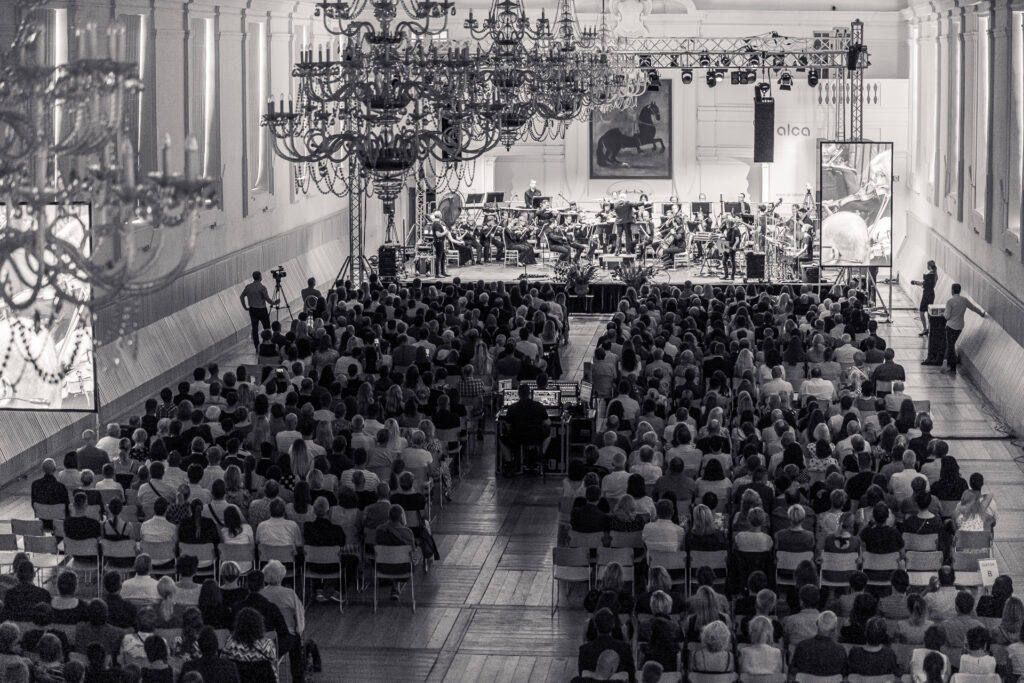 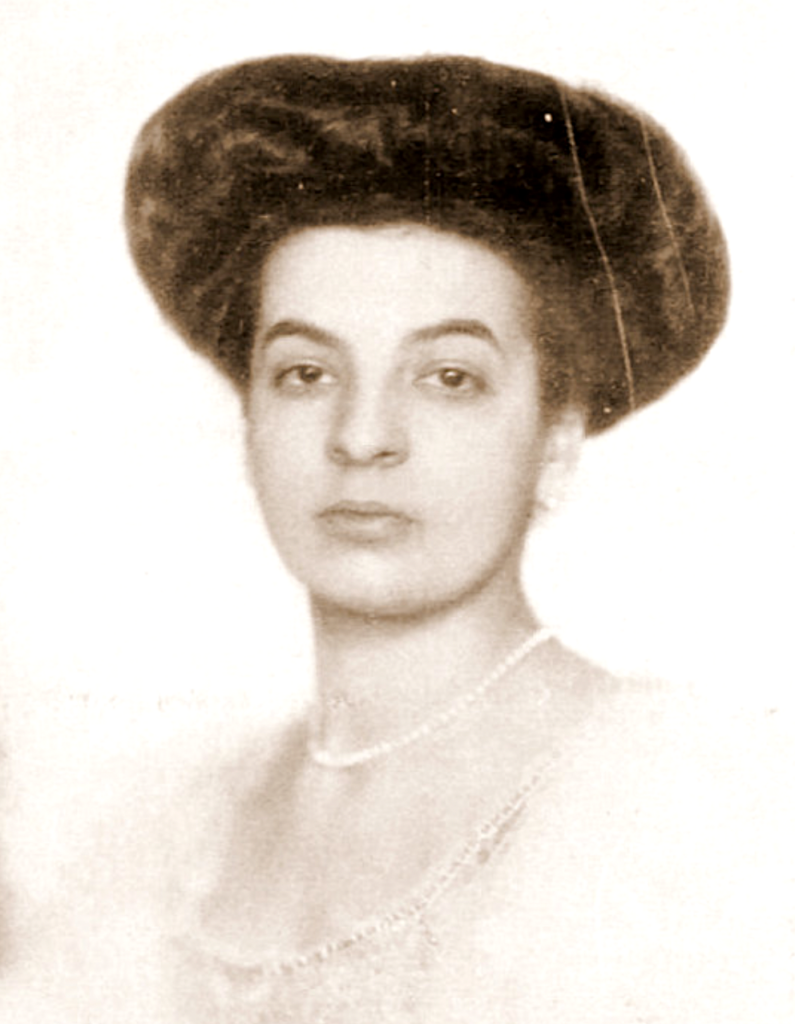 Dora Pejačević and her Relationship to Czech Artists

Contacts, impulses, friendships   In the 19th century, the contacts of Croatian composers with Czech cultural centres and artists began to enrich Croatian music. One of the first Croatian composers to study in Prague was Vatroslav Lisinski (1819–1854) – the author of the first Croatian opera who, among other things, composed songs to texts by Czech poets. Ideas concerning national art from Czechia influenced the repertoire of Croatian choral societies and the Prague Conservatory became the place of education for several Croatian musicians. The composer Dora Pejačević (1885–1923), daughter of the Ban and Count Theodor Pejačević and the Hungarian Countess 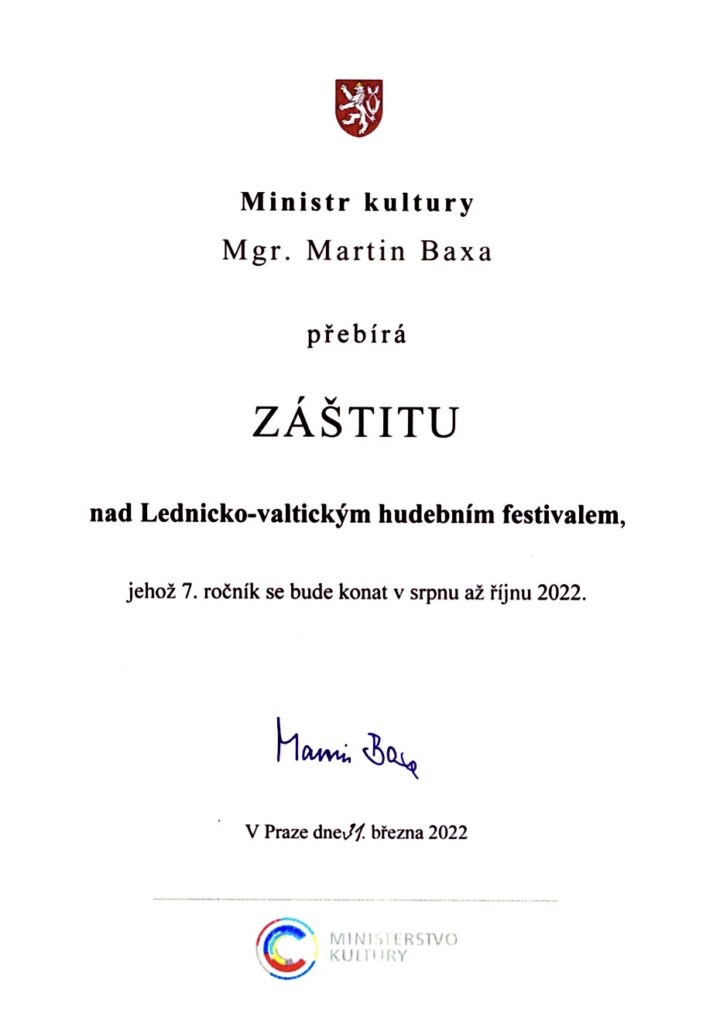 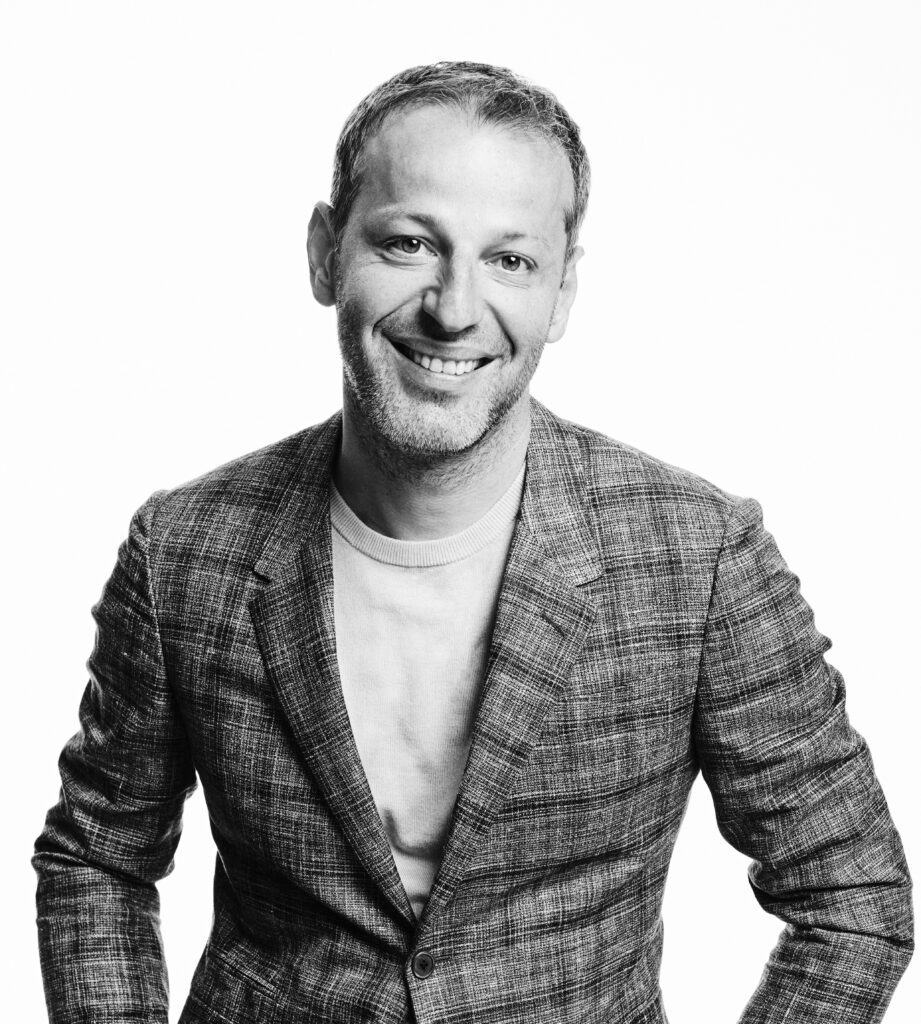 The 7th LVMF is here with Balkan liveliness!

Dear friends and guests of the Lednice-Valtice Music Festival, It is time to reveal a unique programme of the next, already 7th year of the festival to you. Unlike last year’s focus on Baroque and the music of Antonio Vivaldi, we will present more romantic music and recall the past of the Moravian Croats – descendants of Croats who came to the territory of South Moravia at the invitation of the Liechtenstein family during their retreat from the Ottoman armies. Personally, I have very special connection to this year’s programme as my maternal great-grandmother came from the Croatian Maurice family. 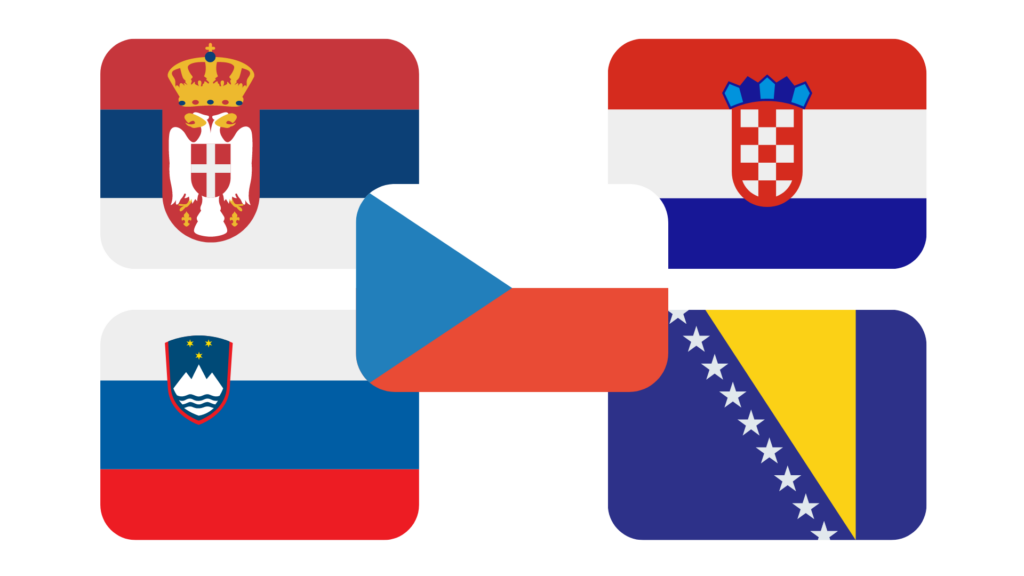 Lednice-Valtice Music Festival From 26 August to 8 October 2022 The theme of the 7th LVMF is related to the story of the Moravian Croats, the inhabitants of today’s Croatia. After the constant Turkish conquests during the old times, they went to the northern parts of the Habsburg Monarchy with a vision of a calmer life. Most of them settled on the territory of today’s Austria, Hungary and Slovakia, but some of them came to South Moravia at the invitation of the Liechtenstein family. In 2022, the festival will introduce performers with “Balkan” blood circulating in their veins as we 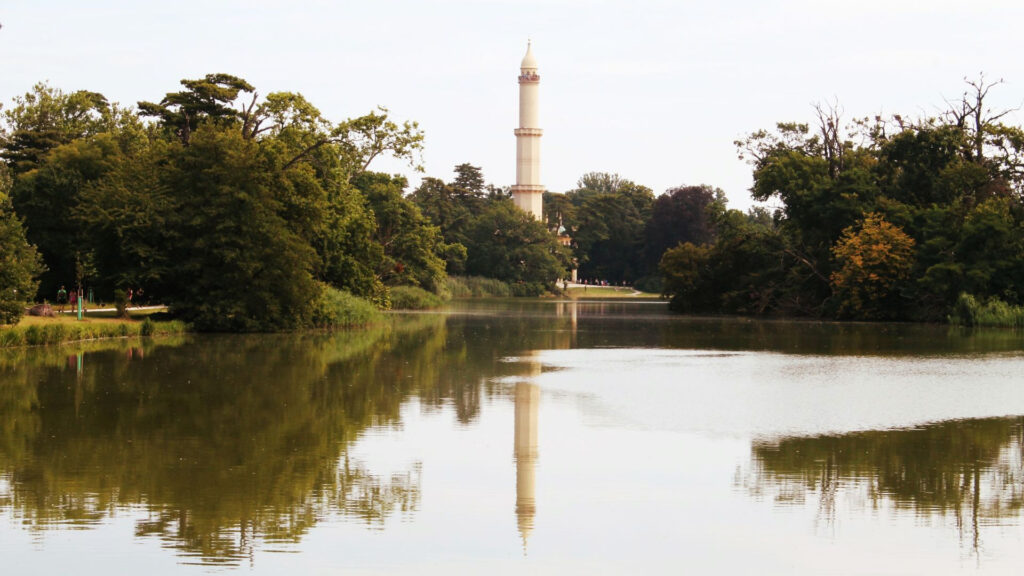 Discover the beauty of the Lednice-Valtice area with us! Minaret Lednice, a pearl of Moorish style in our country

Near Lednice Castle you will find the oldest romantic building in the Lednice-Valtice area and one of the largest buildings of this kind in non-Islamic countries.The minaret with its height of over 60 metres was built at the turn of the 18th and 19th centuries and from its top you can admire not only the whole Lednice-Valtice area. Three viewing galleries are open to the public and from its top you can enjoy a view of the picturesque surrounding landscape of Pálava, the White Carpathians and the castle pond with the castle standing nearby. On the first floor you will 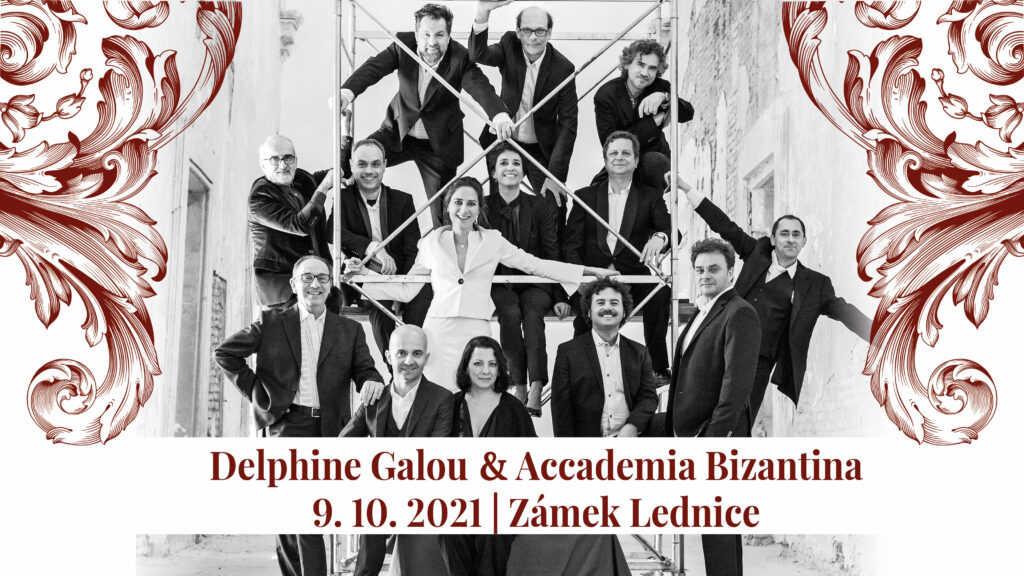 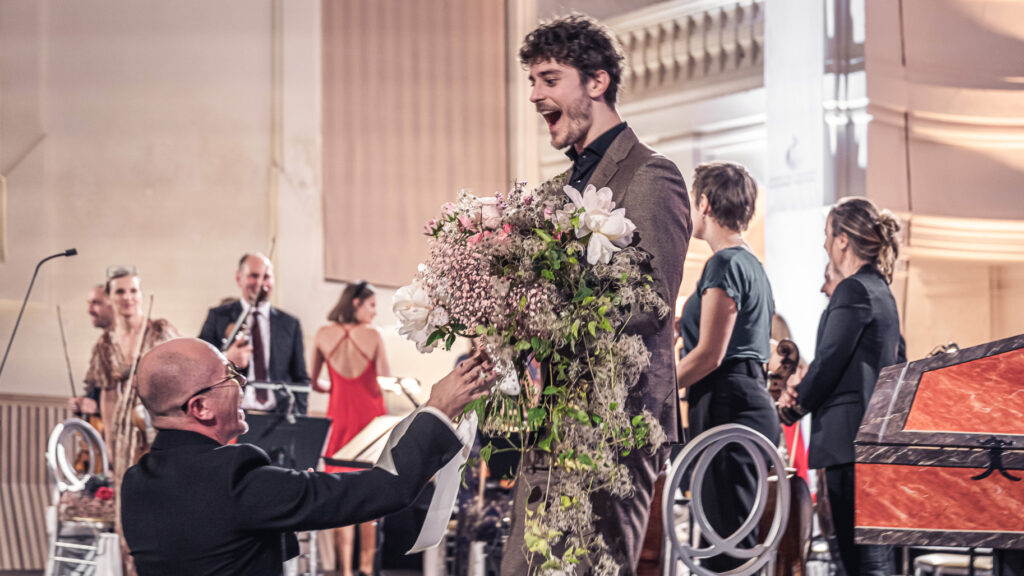 We have successfully started the 6th Lednice-Valtice Music Festival on Saturday 2 October 2021 at the Valtice Chateau Riding Hall. Ensemble Matheus with its artistic leader Jean-Christophe Spinosi and the Polish countertenor Jakub Józef Orliński brought us a fantastic evening. 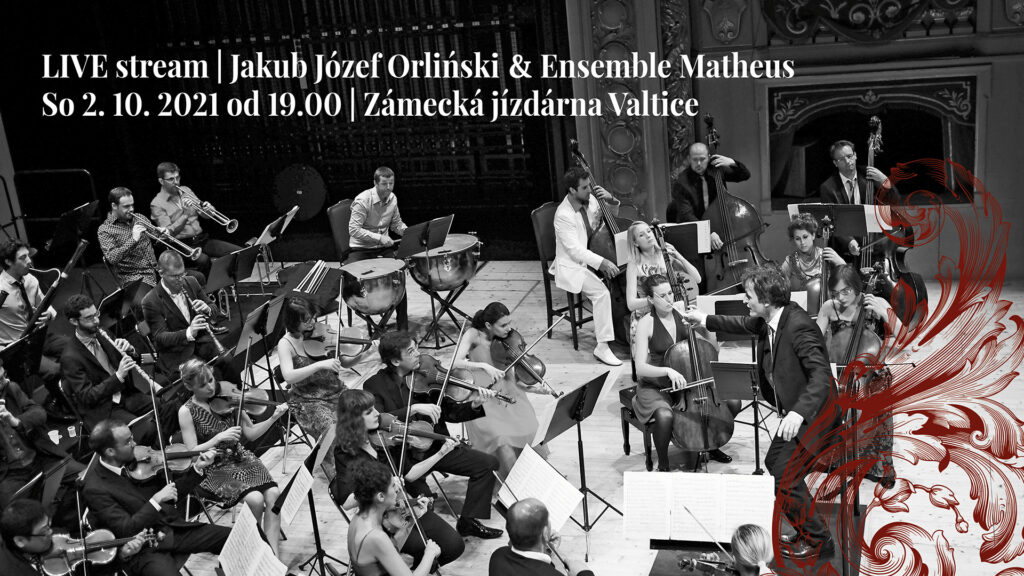 Are you unable to attend the Opening Concert of the Lednice-Valtice Music Festival 2021 personally? Take the opportunity to watch the concert live online on filmnazivo.cz! From 7:00 p.m. today, 2 October 2021. The recording will be available to watch until 2 November 2021.

LVMF 2021 has its own catalogue! Download the PDF version here, printed version available at the festival for free!

Articles about the interesting personalities, concert programmes, messages from the artists and partners of LVMF 2021! Concert venues business cards! Available in Czech and German.