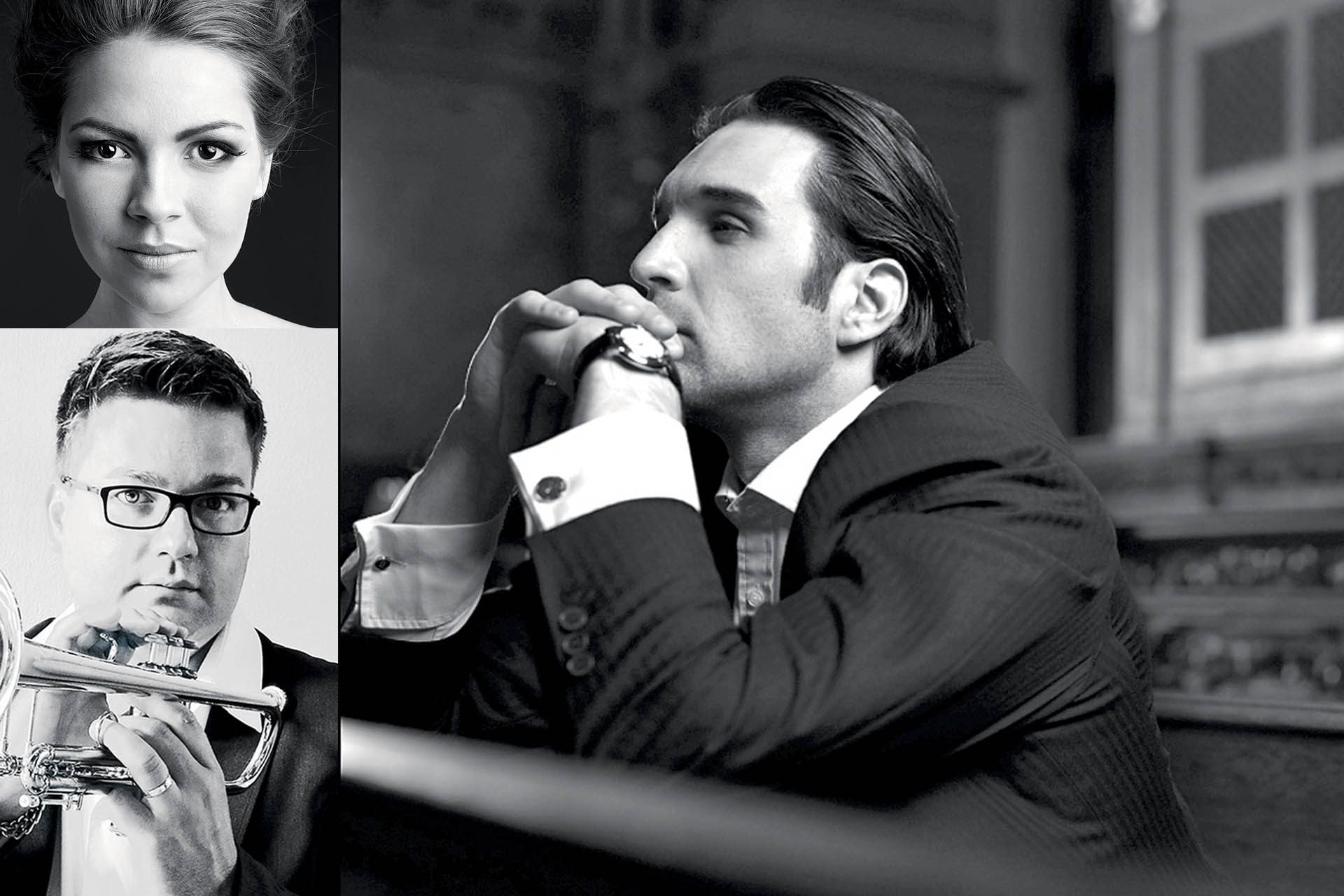 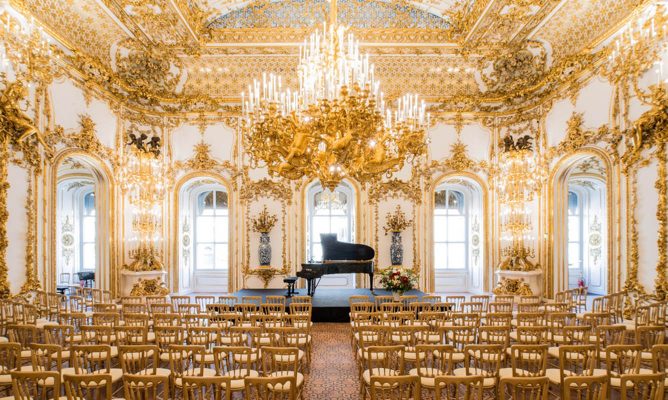 Slovakian soprano Patricia Janečková, currently resides in Ostrava, where she studies at the Department of Vocal Studies of the University of Ostrava. She also studied opera singing at the Janáček Conservatoire before, under the mentorship of soprano Eva Dřízgová-Jirušová. Her first contact with the opera stage was at the age of nine as a member of the A. Dvořák Theater Opera Studio in Ostrava. As a ten-year old she, won the Janáček Philharmonic – Ostrava competition and had her first opportunity to sing with a symphony orchestra. In 2010, as a twelve-year old, she was the absolute winner of the Czech-Slovak TV competition Talentmania. In 2014, when sixteen years old, she was the absolute winner of the Concorso Internazionale “Musica Sacra” International singing competition in Rome.  By that, she won a scholarship to the summer singing courses in Arezzo, Italy, in 2015, where she worked under the tutelage of La Scala baritone Renato Bruson. In 2016, she was three times awarded at the Antonín Dvořák’s International Singing Competition in Karlovy Vary. Patricia Janečková has already performed at many gala concerts and festivals both at home and abroad, including Starry Night – Vienna, Junge Talente der Klassik – Klosterneuburg (Austria), Peter Dvorský International Music Festival – Jaroměřice nad Rokytnou, Terras Sem Sombra Festival – Grândola (Portugal), Smetana’s Litomyšl, Festival Les Musicales de Louvergny (France), Kežmarok (Slovakia), Talentinum 2016 and Český Krumlov International Music Festival 2016. In 2015, she was given the opportunity to debut in two opera houses in Slovakia (Košice State Theatre – The Marriage of Figaro as Barbarina, and Slovak National Theatre – The Magic Flute as Pamina). In the Czech Republic and Slovakia, she has worked with Janáček Philharmonic in Ostrava, Czech National Symphony Orchestra, Via Musica! Orchestra in Bratislava, Pardubice Chamber Philharmonic, Bohuslav Martinů Philharmonic in Zlín, Moravian Philharmonic in Olomouc, Janáček Camerata Orchestra, Košice State Philharmonic Orchestra and Karlovy Vary Symphony Orchestra. Currently, she collaborates with Collegium Marianum (Acis and Galatea by Haendel) and FOK Prague Symphony Orchestra.

At the age of 5, Ondřej Jurčeka developed his musical talent by playing the piano. Then, his father (trumpetist of Brno Philharmonic) helped him to play the trumpet. He was quite interested in this instrument, which resulted in the studies of trumpet at Brno Conservatoire. He is a laureate of many international competitions and attended many trumpet courses. Studies at Hong Kong under Reijer Dorresteijn mark an important moment in his music development. He finished his studies at Janáček Academy of Music and Performing Arts under Jan Broda. Further, his engagements include Bohuslav Martinů Philharmonic Orchestra in Zlín, Brno City Theatre, National Theatre Brno or Moravian Philharmonic Orchestra. As a soloist, he collaborates with many orchestras or chamber ensembles (currently Brno Philharmonic and Moravia Brass Band). In 2016, he participated in world premiere of “Century Dance for five different trumpets and orchestra” by Zdeněk Merta. He also featured on many CD recordings as “Concerto for trumpet and orchestra” by S. Cervetti or “Piano Concerto n. 1 for piano, trumpet and strings” by D. Shostakovich, recorded together with pianist Shiran Wang and conductor Maxim Shostakovich. 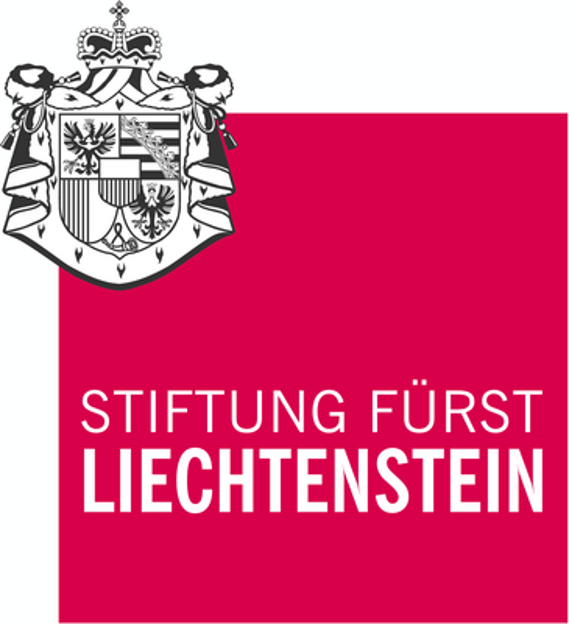 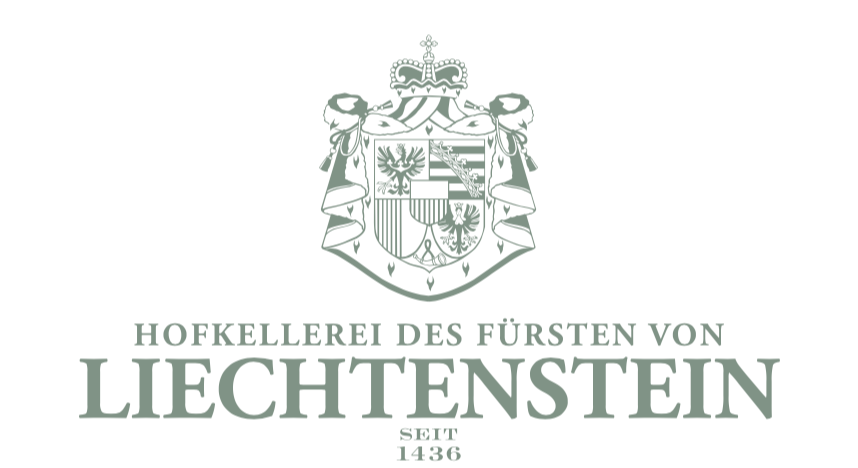