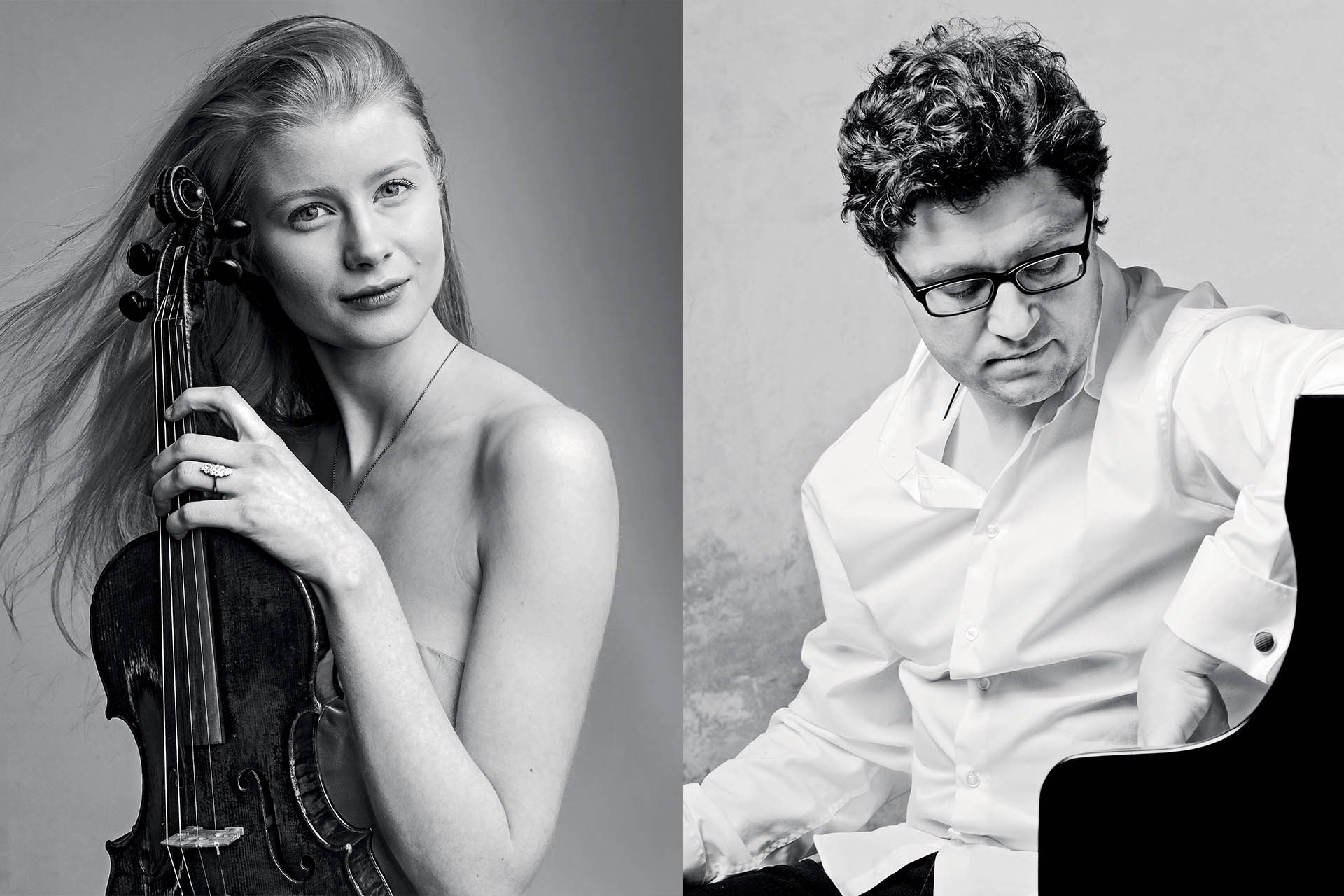 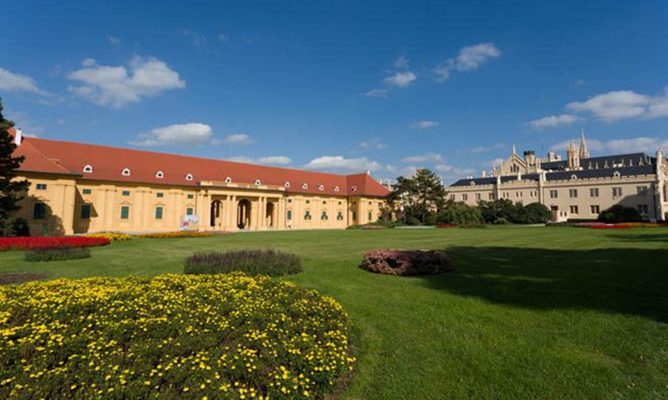 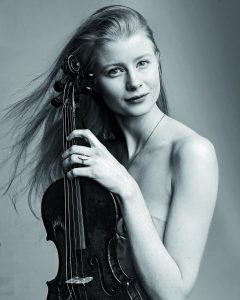 Franco-Dutch violinist started to play the violin when she was three years old in Paris, France. Back then, she was taught by Igor Volochine. When she was eight, she was awarded a scholarship to study at the Yehudi Menuhin School in Cobham, UK, where she became a pupil of Nathasha Boyarsky. Currently, she is studying at the Musik Hochschule in Hannover, Germany, with Prof. Krzysztof Wegrzyn.
Cosima Soulez Larivière has participated in master-classes with Zakhar Bron, Dora Schwarzberg, Lewis Kaplan, Zvi Zeitlin, Ana Chumachenko and Donald Weilerstein. In the summer 2016, she was also invited to participate at the Tanglewood Music Centre, USA, where she has participated in many chamber projects and has performed with Boston Symphony Orchestra and Boston Pops Orchestra, conducted by Stéphane Denèvea. Her solo career includes performances in Switzerland, Germany, Great Britain, the Netherlands, Belgium, France, Italy, Hungary, Austria, Singapore and Japan.
She has been awarded many prizes, namely the 3rd and the prize for the best interpretation of the commissioned work at the 2018 International Joseph Joachim Violin Competition Hannover, Germany, the 1st prize at the inaugural Bartók World Competition in Budapest, Hungary. She has also obtained similar prizes in Austria or Italy (Brahms Competition in Pörtschach, Austria, Postacchini Competition in Fermo, Italy). In 2018, she was invited to take part in ‘Chamber Music Connects the World’, Kronberg Academy. Furthermore, she was invited to the Verbier Festival Academy in 2018 and received the APCAV Award. She is a recipient of the ESU Music Scholarship, UK (2015), the Live Music Now Hannover e.V. Scholarship, Germany (2015), the Deutschland Stipendium (2016) and the Studienstiftung des deutschen Volkes (2017). She plays on a Jean-Baptiste Vuillaume from 1850, kindly lent to her by generous benefactors. 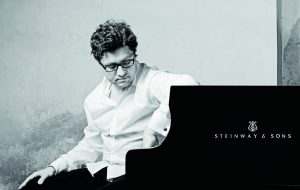 In 2002, he was awarded the first prize from the Johannes Brahms International Competition at Portschach, Austria. However, Miroslav Sekera was also awarded many times even before, for example the first prize in the Chopin Competition at Mariánské Lázně or the first prize scholarship from Yamaha, as well as second prize from the international competition at Gaillard, France. His exceptional talent was spotted by Prof. Zdena Janžurová, when Miroslav Sekera was only three years old. Alongside the piano, he also studied the violin. His masterful playing on both instrument at the early age lead to the acting role (Little Mozart) in the film Amadeus (directed by Miloš Forman). He pursued both instrument until the studies at the Prague Conservatory, where he chose piano in the class of Prof. Eva Boguniová. He frequently attended classes of Professor Martin Ballý during his studies. He then pursued his schooling at the Academy of Music in Prague, with Associate Prof. Miroslav Langer. Miroslav Sekera graduated in 1999 as the Academy´s best solo piano graduate. In 2006, Multisonic, endorsed by Czech Music Fund, released his solo CD with music of Brahms, Scarlatti and Moszkowski. Miroslav Sekera recorded five CDs issued by Albany Records and Navona Records for contemporary Boston composer Joseph Summer. In 2013, he also recorded CD with violinist Josef Špaček for Supraphon. He collaborates with Český rozhlas, mezzosoprano Dagmar Pecková or as a soloist with the FOK Prague Symphony Orchestra.