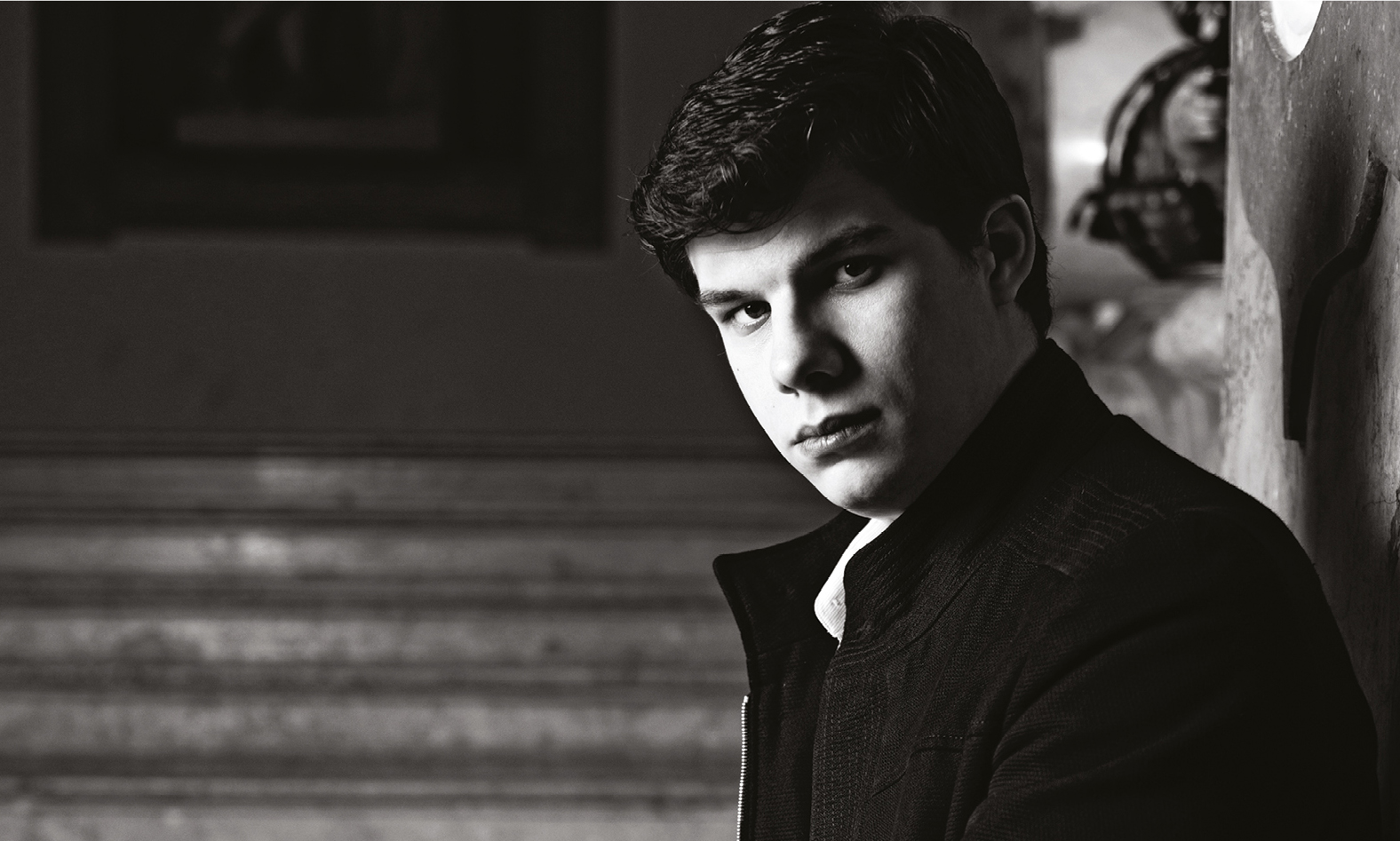 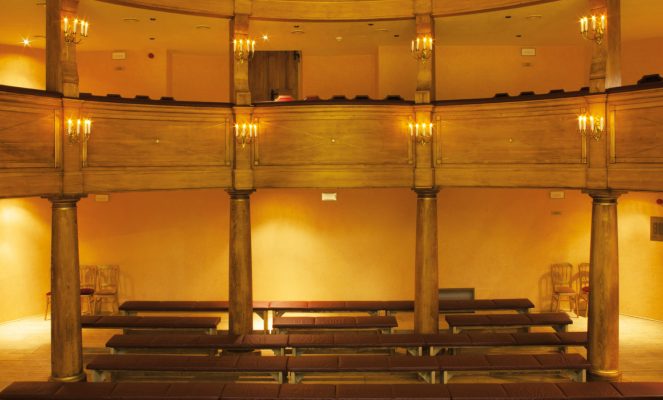 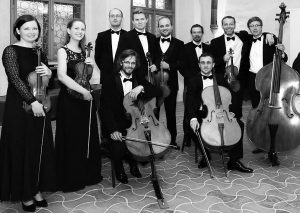 Jan Mráček is one of the most talented young violinists of his generation. He is Graduate of the Prague Conservatory (Jiří Fišer) and a student of the prestigious Universität für Musik und darstellende Kunst in Vienna (Jan Pospíchal).  He has received awards from many international competitions (Beethoven Hradec, the Jaroslav Kocian International Violin Competition, and especially 1st place in Vienna’s famous Fritz Kreisler International Competition. He has worked with various leading Czech orchestras (the Czech National Symphony Orchestra, the Janacek Philharmonic Orchestra – Ostrava, and the Moravian Philharmonic – Olomouc). He is also active in chamber music.

“… this artist is a real phenomenon: he plays with the greatest enthusiasm, yet his playing radiates serenity and balance.” (Fränkischer Tag) 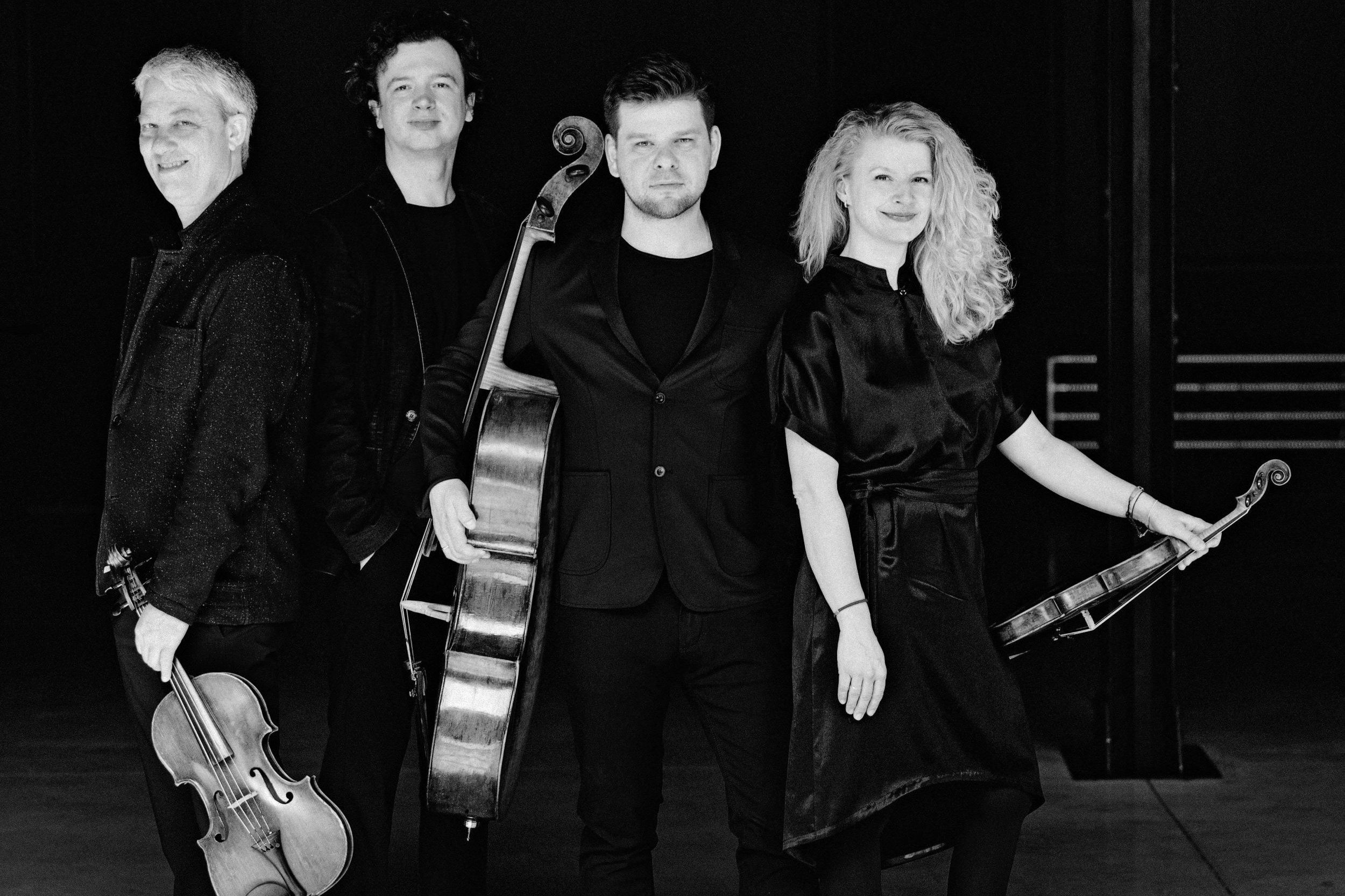 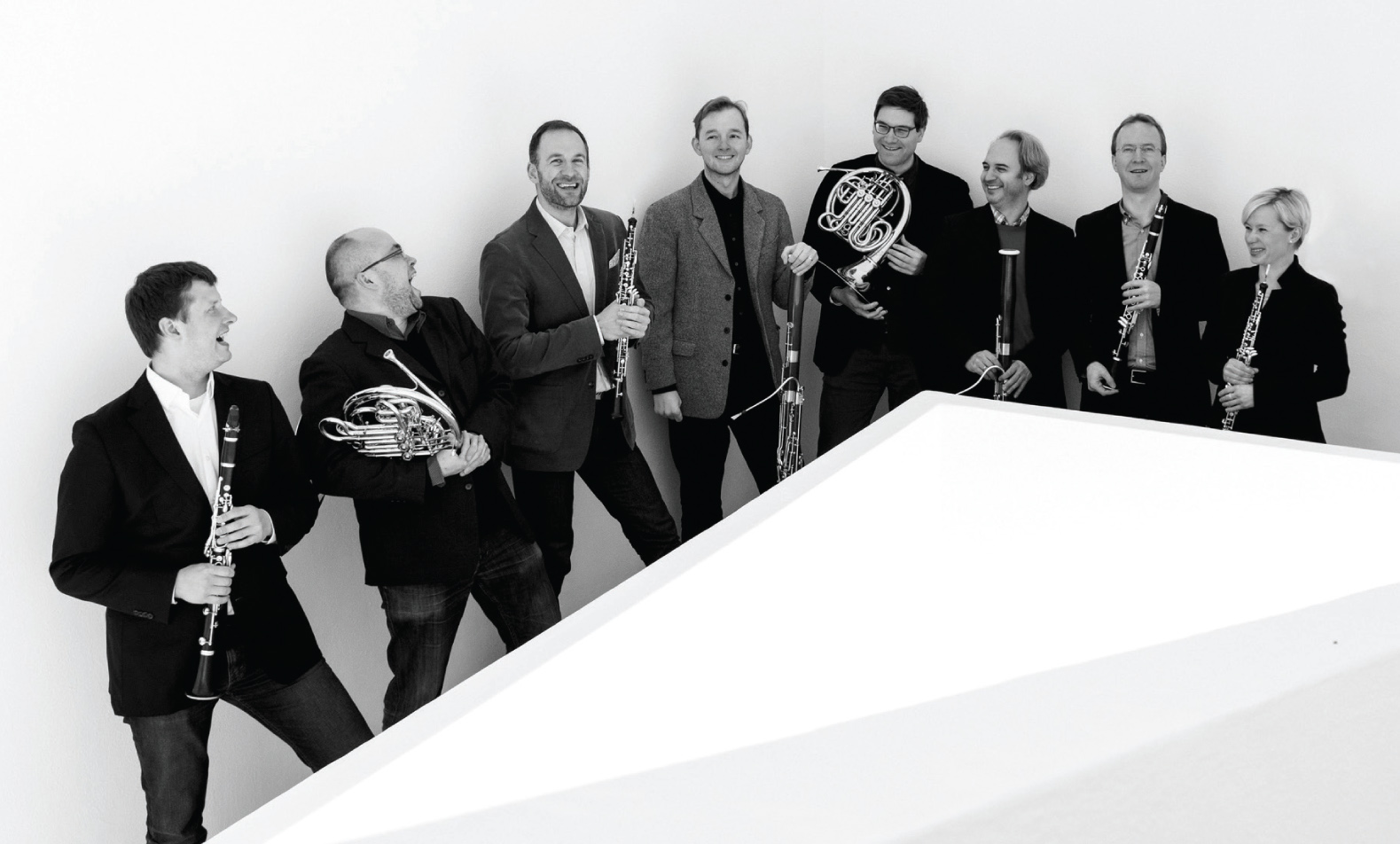 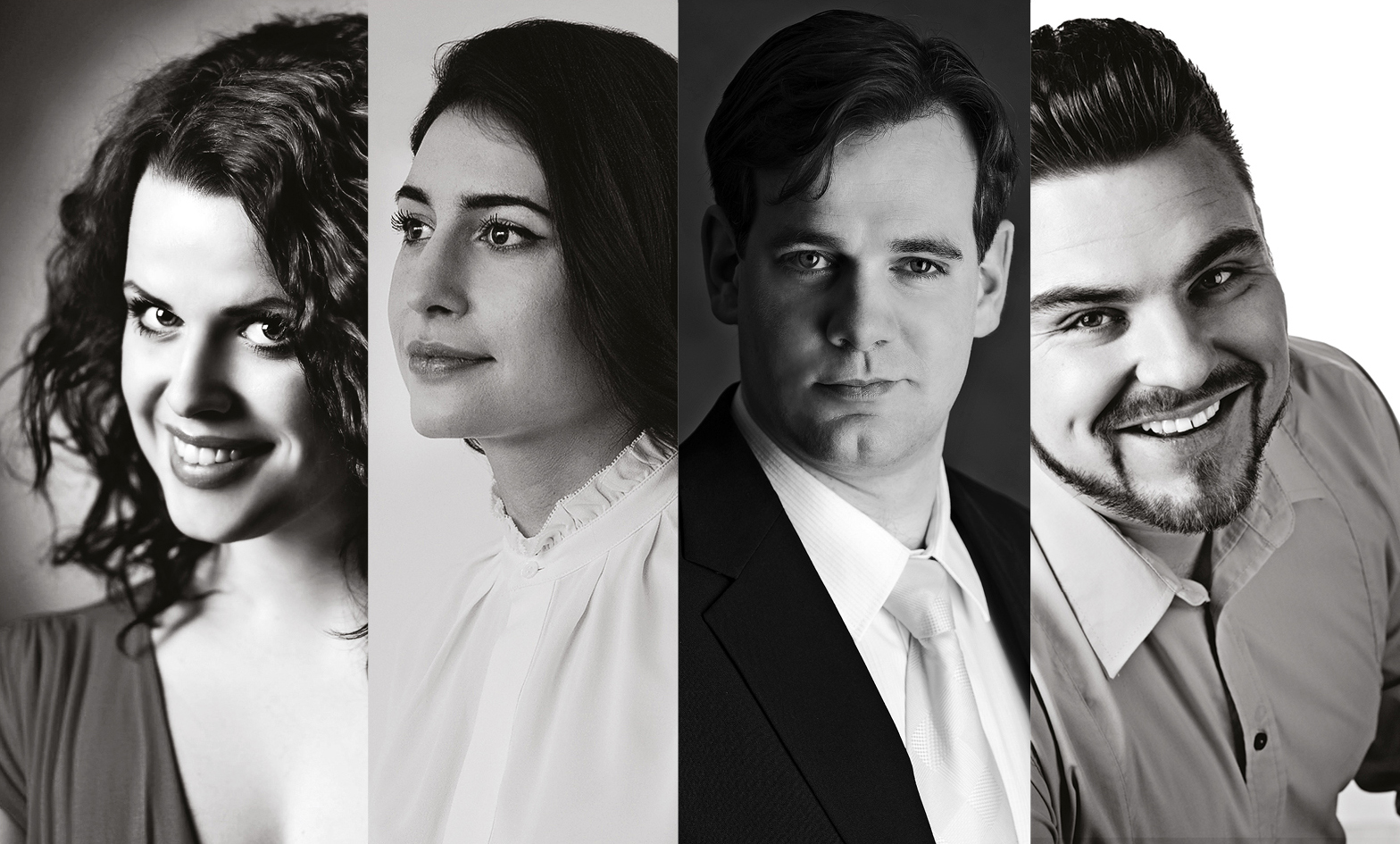